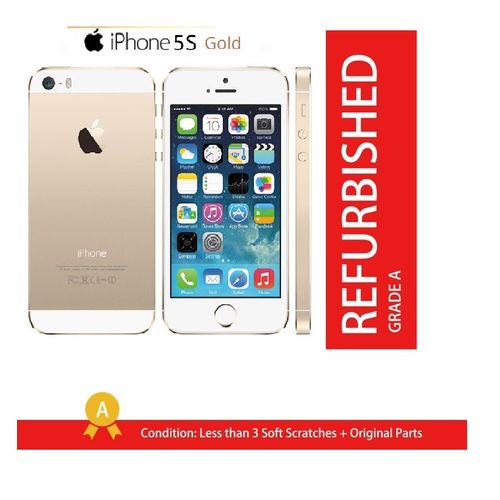 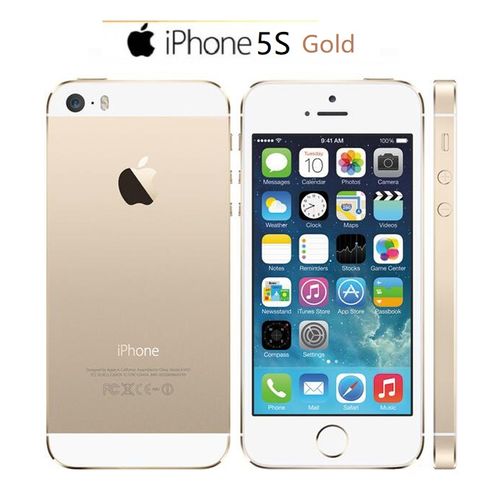 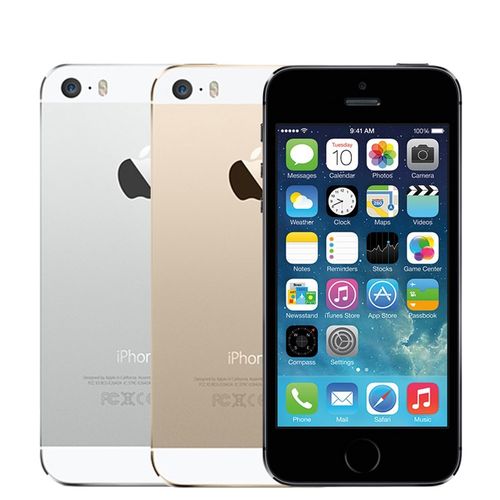 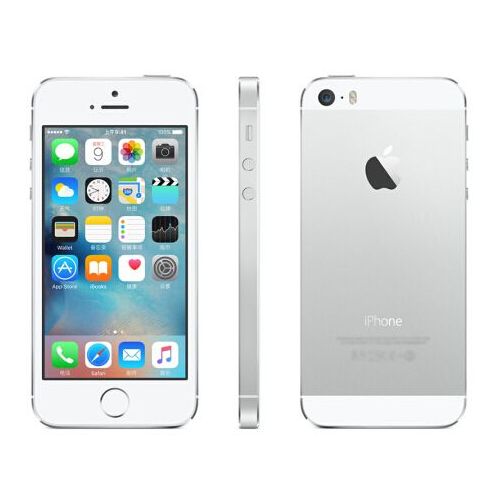 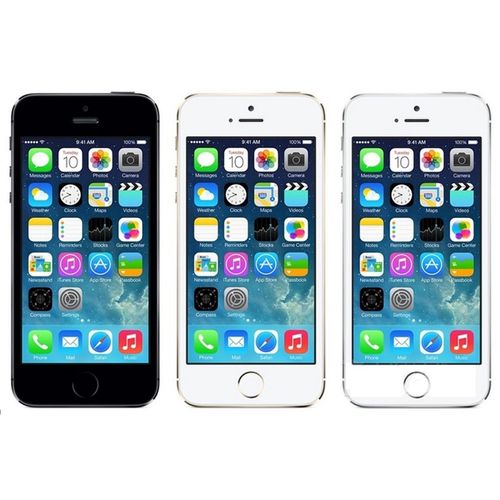 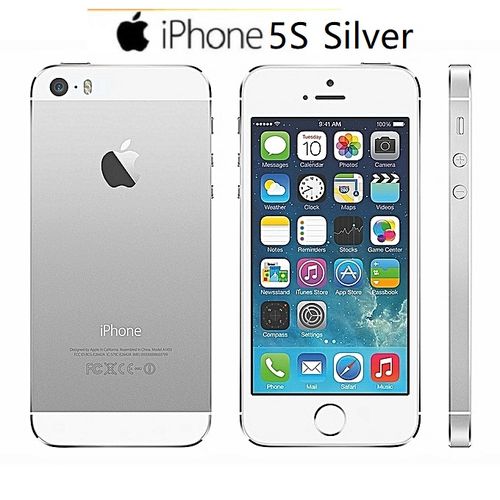 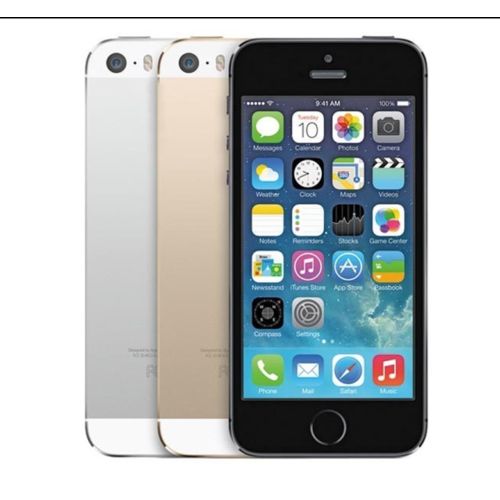 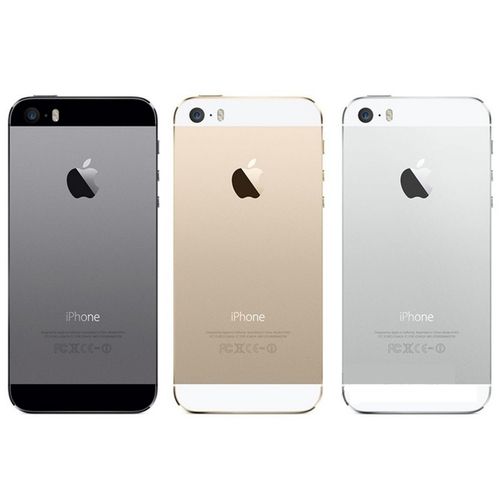 Eligible for free delivery for orders above Ksh 699 in Nairobi, Kiambu, and Mombasa (excluding medium and large items)

The iPhone 5s continues Apple’s tradition of introducing a performance focused upgrade for the last year of any new chassis design. The first time we encountered an S-update was with the 3GS, which took the iPhone away from its sluggish ARM11 roots and into the world of the Cortex A8.

The next S-upgrade came with the iPhone 5S: Apple’s first smartphone to use a dual-core SoC. At the time I remember debate over whether or not a performance upgrade alone was enough to sell a new device, especially one that didn’t look any different.

That brings us to the iPhone 5s, the third in a list of S-upgrades to the iPhone platform. Like the S-devices that came before it, the iPhone 5s is left in the unfortunate position of not being able to significantly differentiate itself visually from its predecessor. This time around Apple has tried to make things a bit better by offering the 5s in new finishes. While the iPhone 5 launched in silver and black options, the 5s retains silver, replaces black with a new space grey and adds a third, gold finish.

type as discred but it heats and drains faster