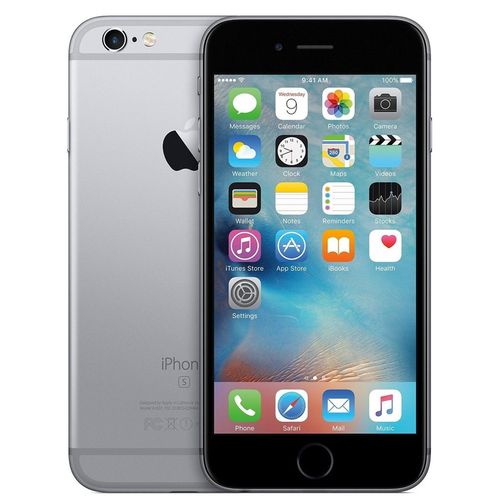 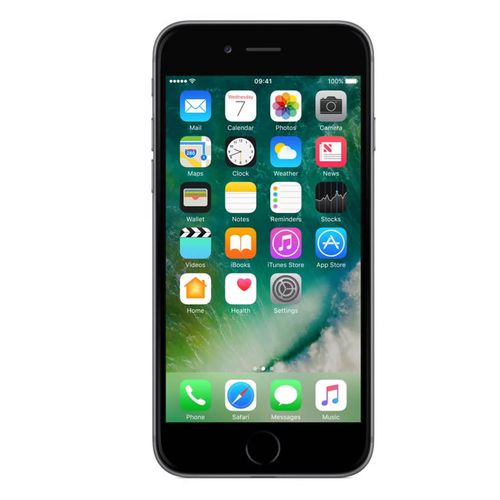 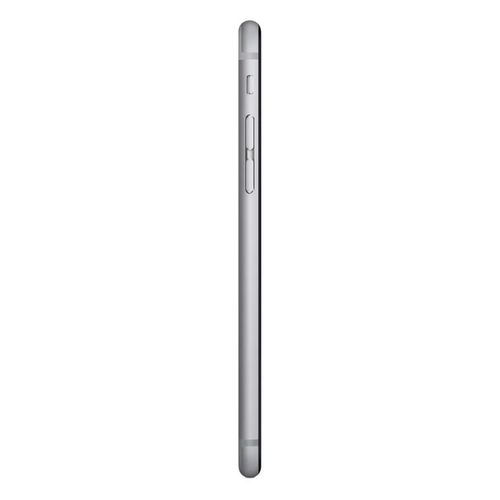 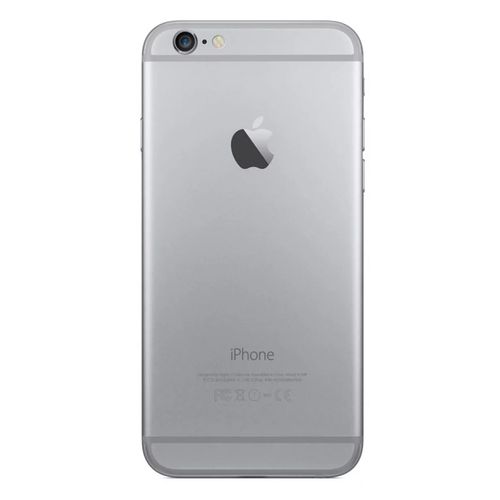 KSh 43,999
Questions about this product?