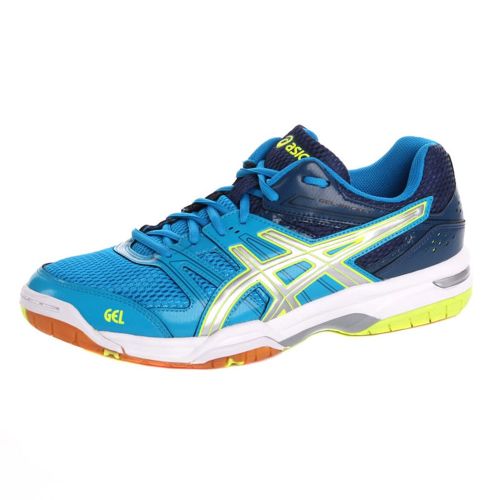 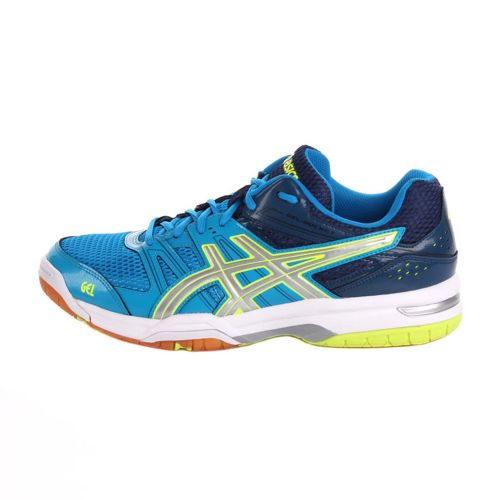 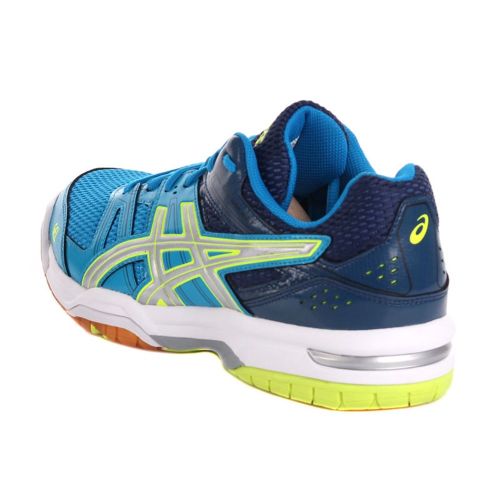 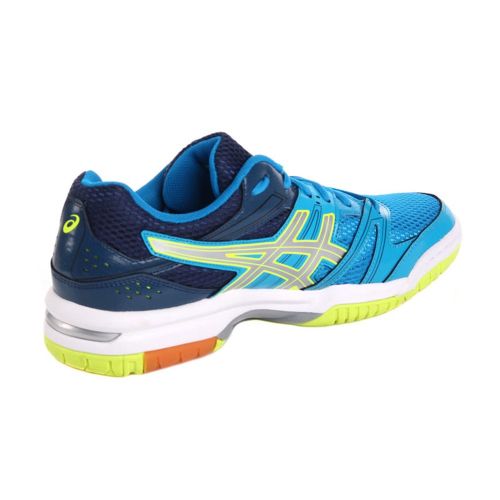 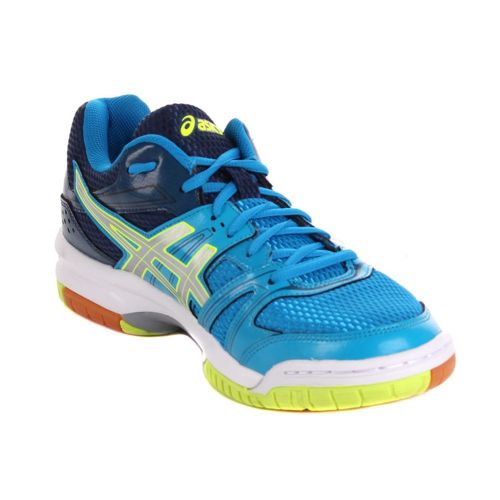 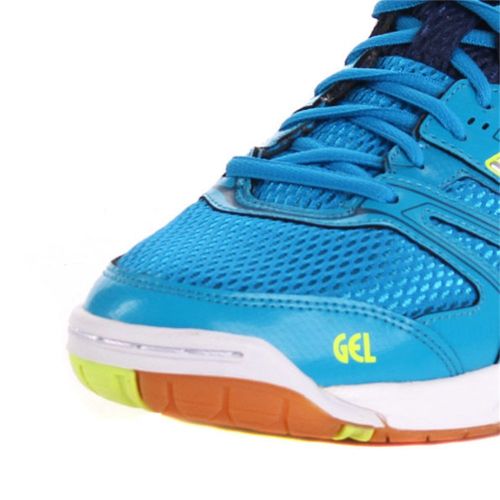 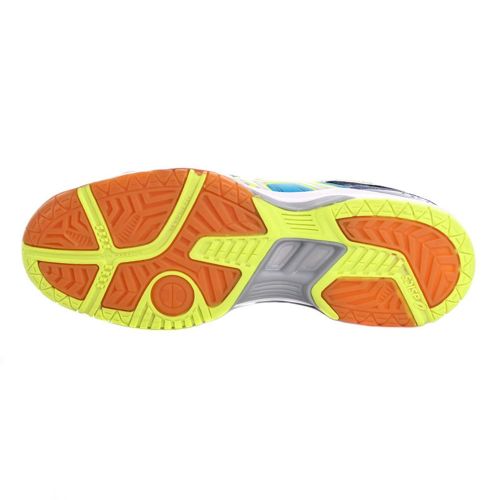 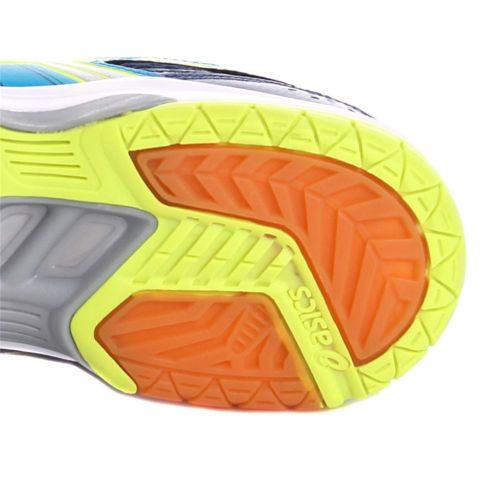 The Japanese company ASICS began its activity in 1949. It was in that year that Kihachirō Onitsuka set up a company manufactuing athletic footwear. The name ASICS is an acronym of the first letters of the maxim “Anima Sana In Corpore Sano” (“a sound mind in a sound body”). At present, ASICS boasts a wide variety of athletic footwear for both professional athletes and amateurs – it makes, among others, volleyball men. 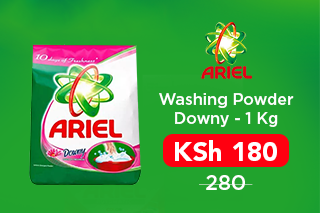