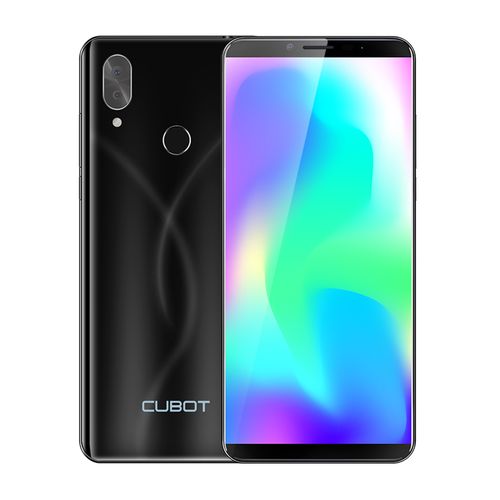 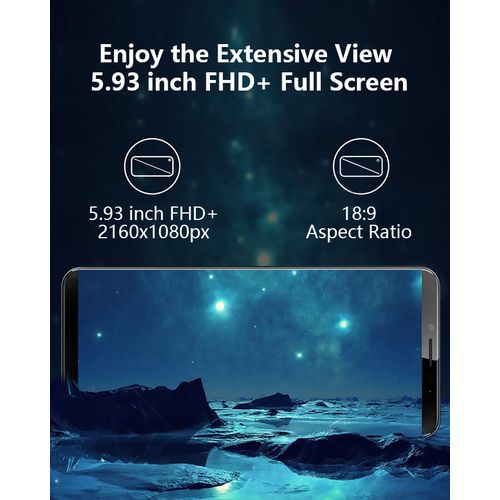 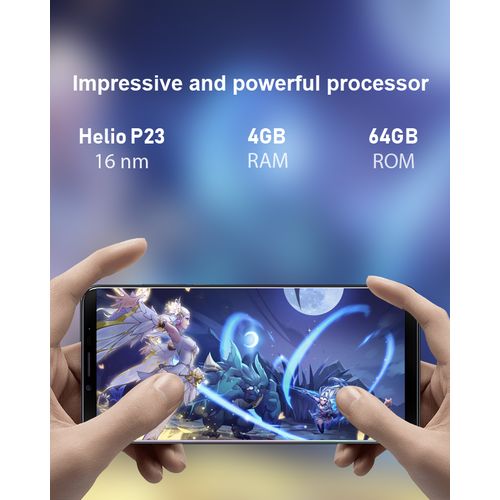 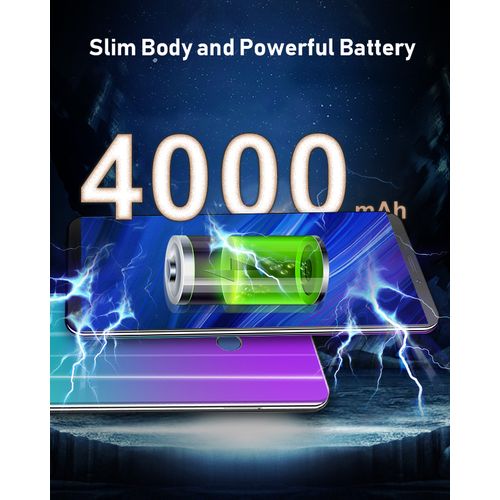 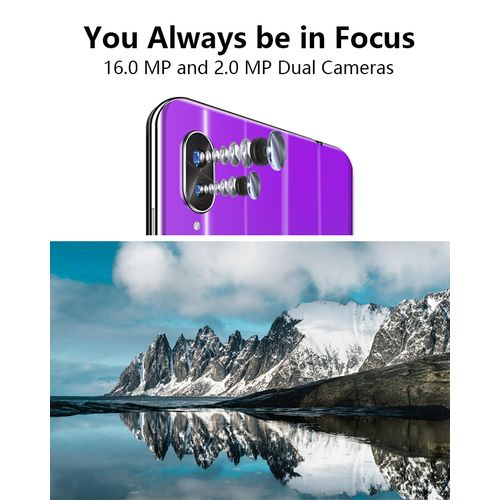 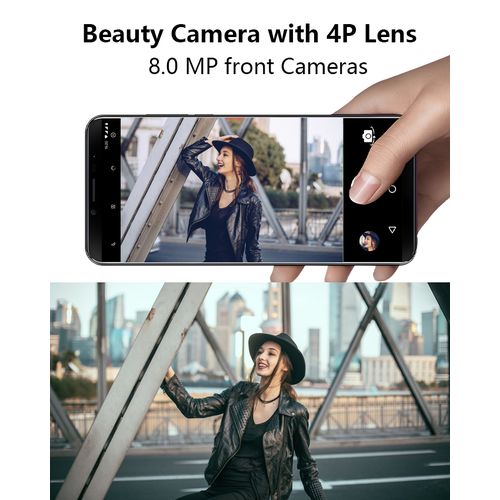 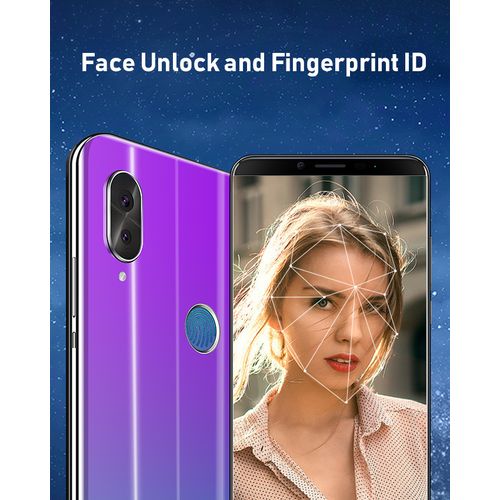 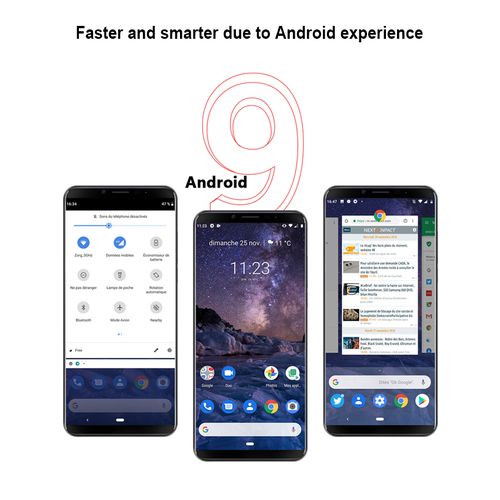 The Cubot X19 adopts a 5.93″ 18:9 full-screen in-cell display taking up almost 90% of the front surface. The large screen/body ratio allow the device to have the footprint of a traditional 5.2″ phone. Under the hood lies the Helio P23 SoC coupled with 4GB of RAM and 64GB of internal storage . On the camera department, there is a dual setup on the back with a 16MP+2MP combo where supports PDAF fast focus features an f/2.0 aperture and 5P Lens.Enjoy smooth performance aided by the Android 9.0 Pie which gives you access to some of the latest and best apps on the Google play store. The Cubot X19 smartphone embodies slim body. A 64GB internal memory that can be expanded provides enough space for music, videos, apps and pictures. Buy the Cubot X19 on Jumia at the best price in Kenya. 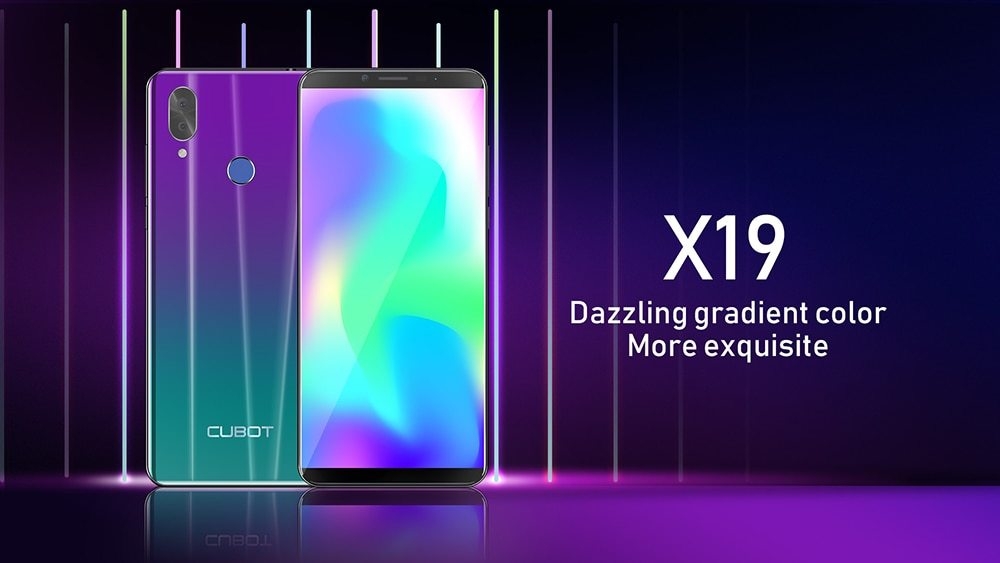 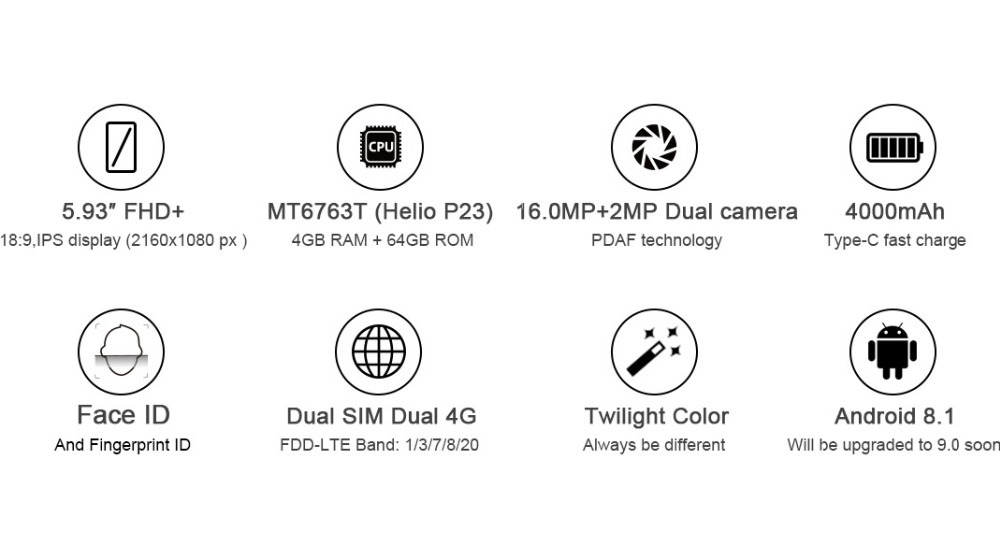 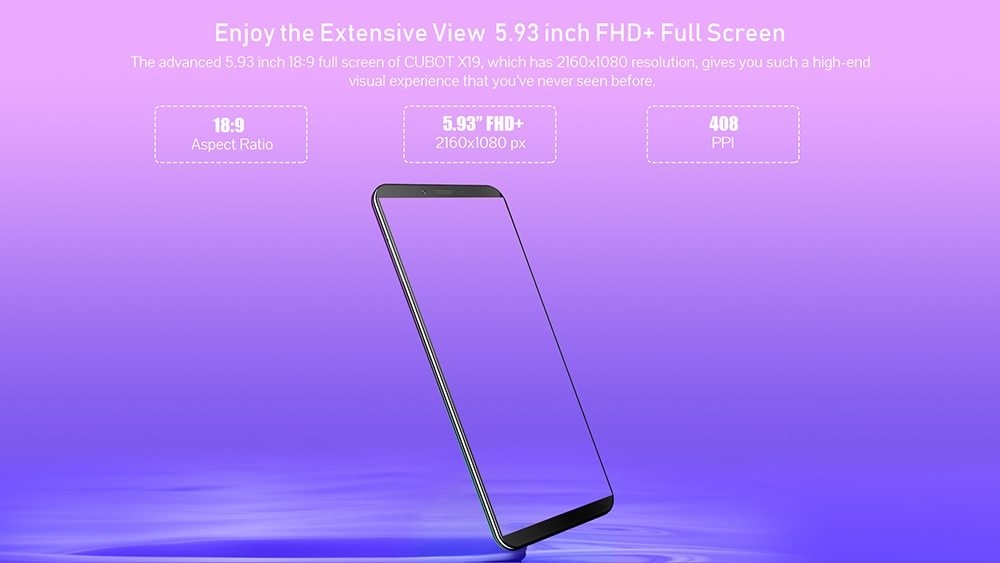 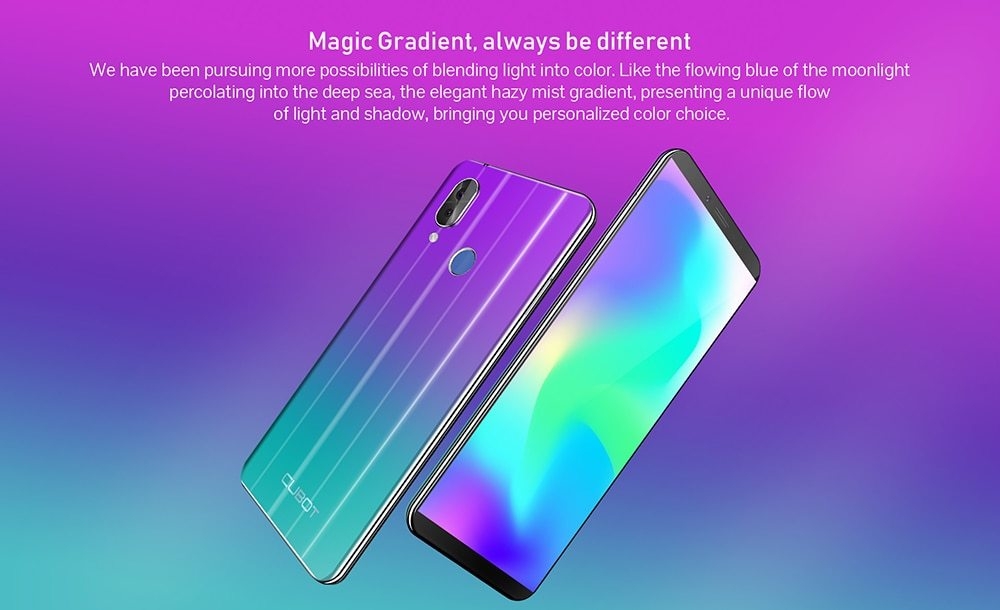 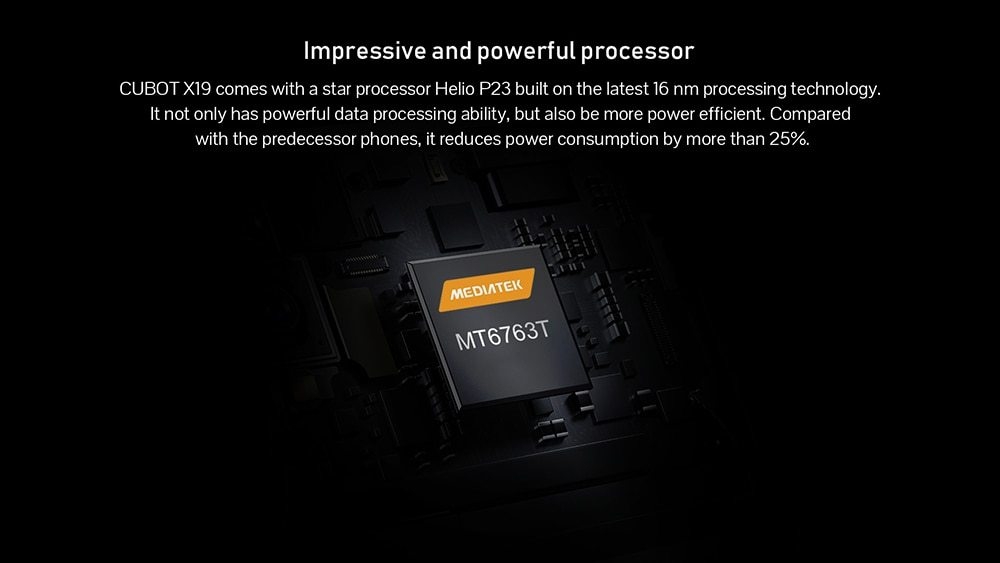 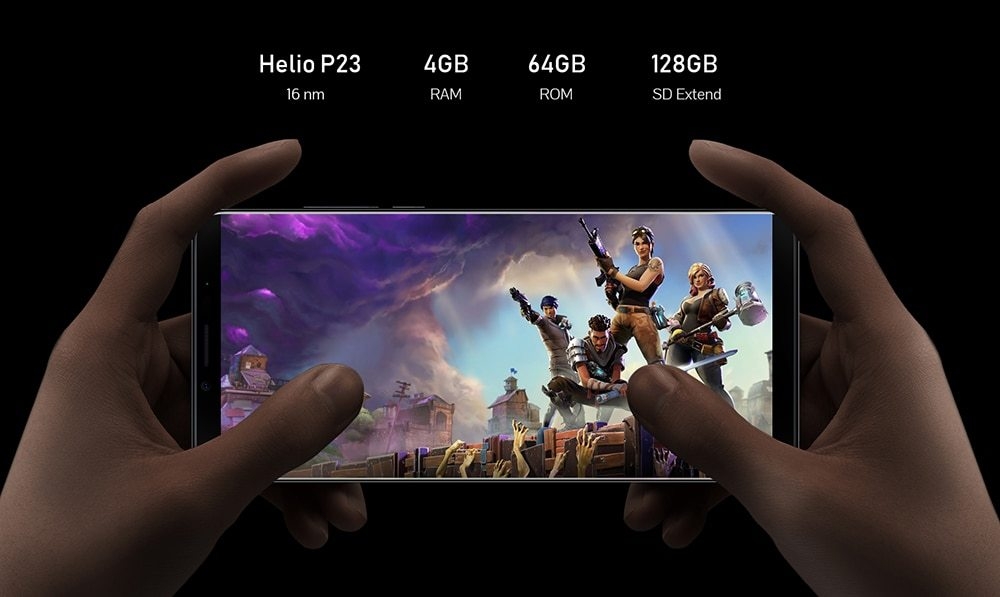 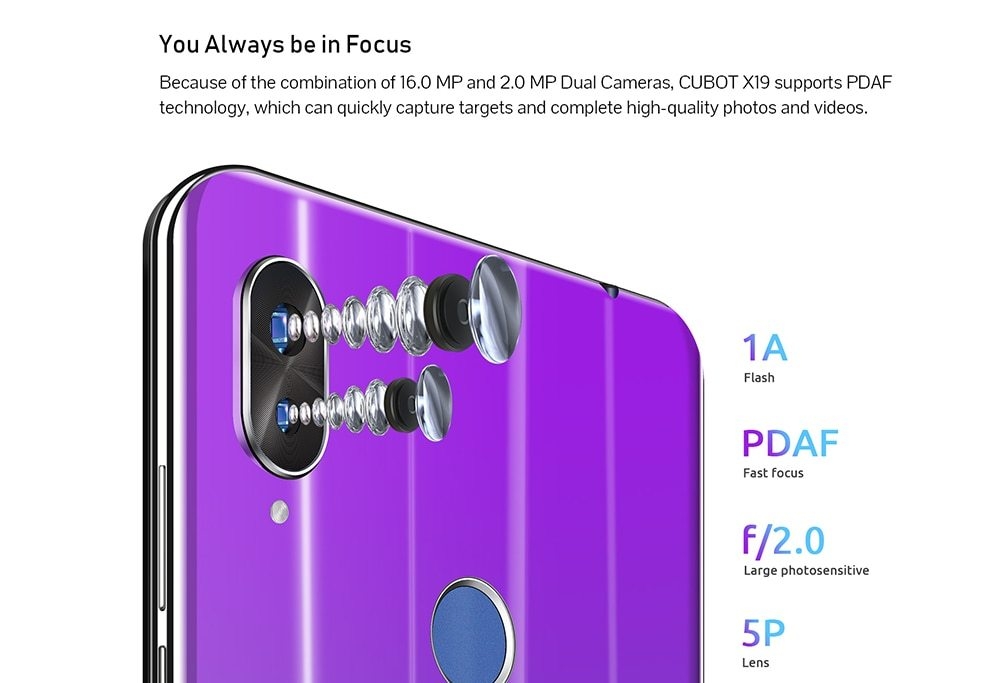 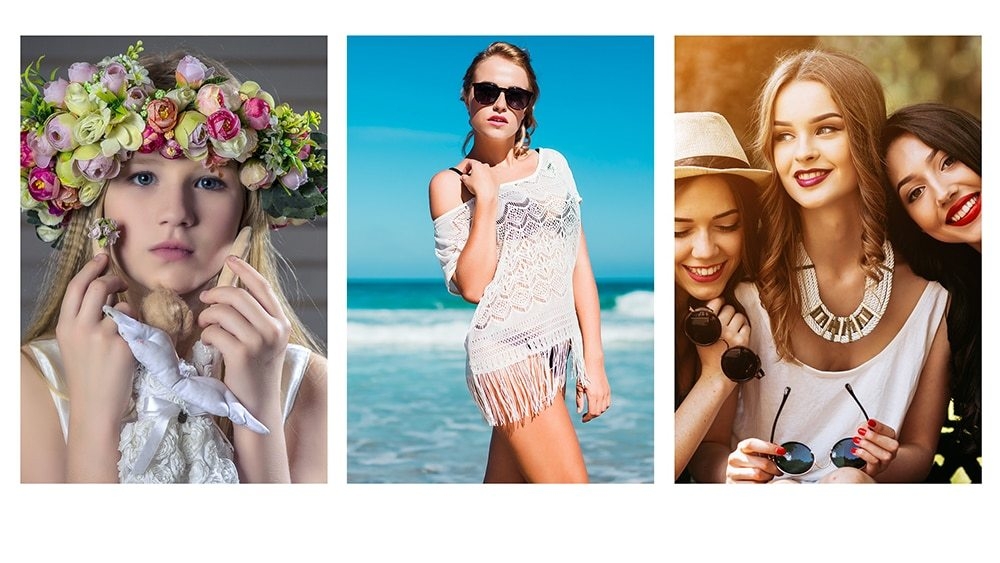 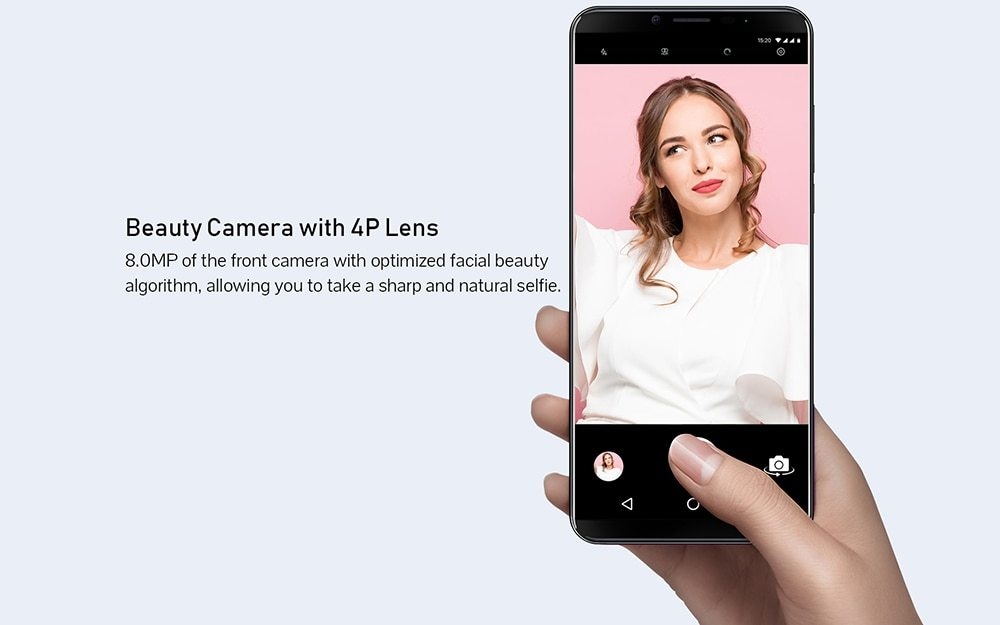 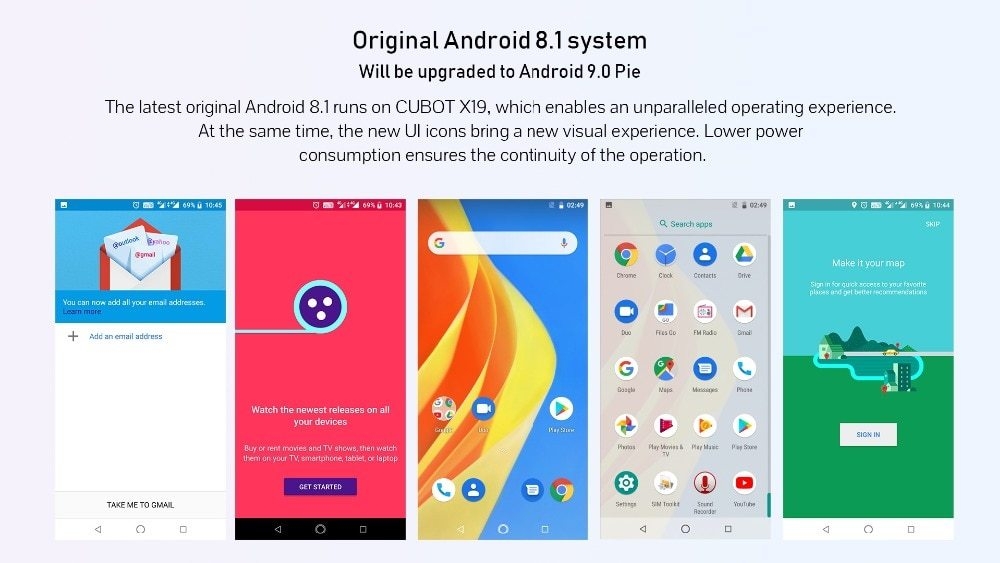 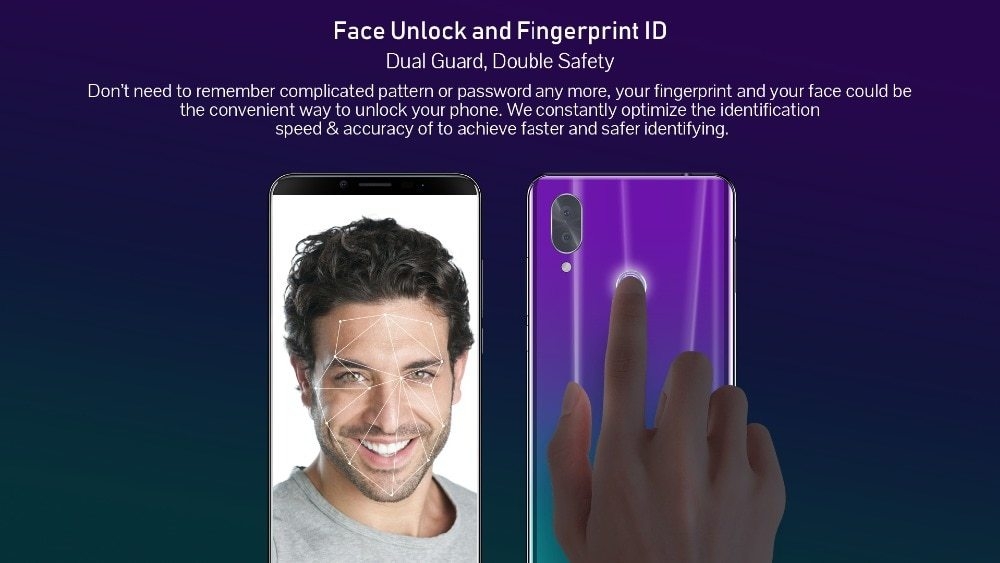 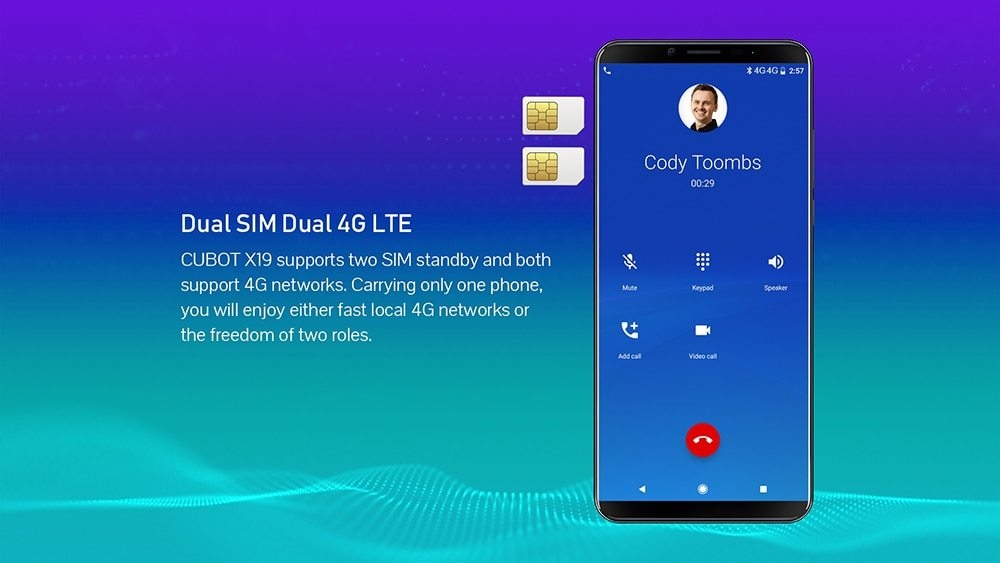 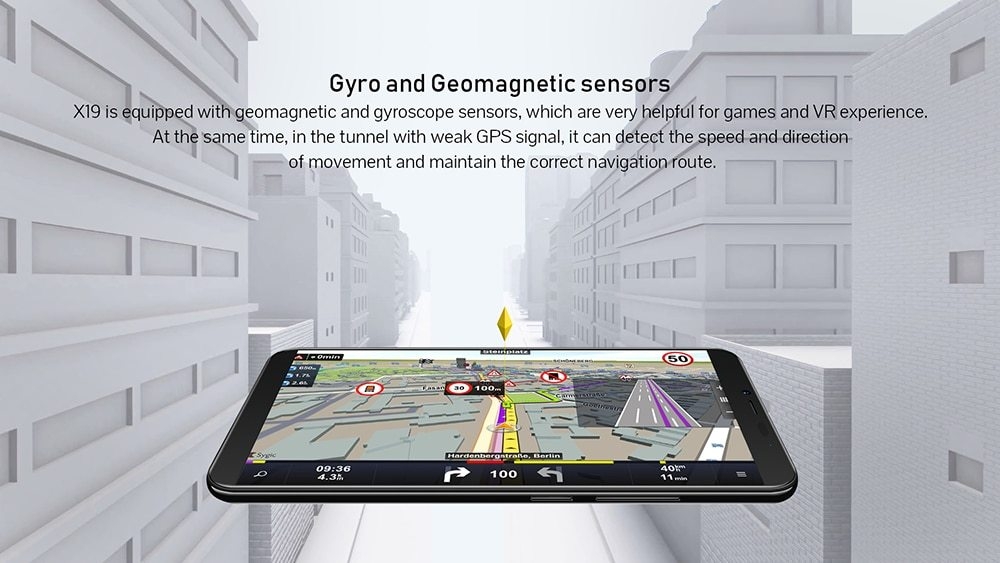 The phone came without earphones.