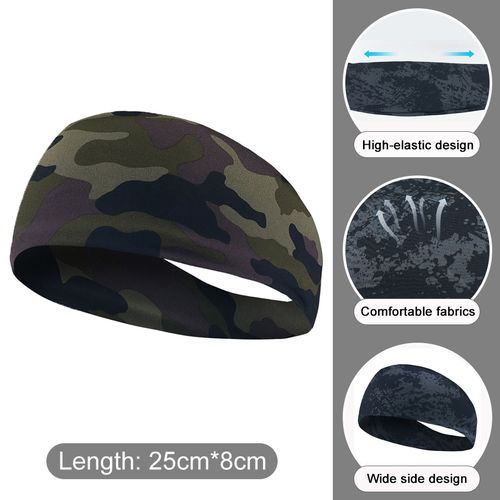 The antiperspirant belt does not mean to stop the sweat, it is to prevent the sweat from turbulent flow, such as flowing into the eyes, etc., and let the sweat flow down to both sides as much as possible. It may be more appropriate to call the sweat belt. Nowadays, many anti-perspirant belts are worn on the hairline as a fashion item, and the real effect is relatively small. It can often be seen on some NBA stars, because most of them have short hair, wearing anti-sweat belts is to prevent sweat from turbulent flow, long hair itself can prevent sweat from turbulent flow, and wearing anti-sweat belts is mostly for aesthetics. In the past, most of the anti-perspirant belts were made of towels, which can be seen from the fact that it is similar to the towel to wipe sweat, but one is tied to the head and the other needs to be wiped by yourself. The current antiperspirant belts are made of many different materials, such as silicone, which is more effective in preventing the turbulent flow of sweat, and is more convenient to clean. Compared with the antiperspirant belt made of towels, the antiperspirant belt made of silicone material is more beautiful. , It will not be too hot to wear because you keep covering your head, and it is small and portable and easier to wear. If you buy an antiperspirant belt, it is recommended to choose some well-known sports brands, and the quality is guaranteed. If it is for the pursuit of beauty, then you can buy some beautiful and fashionable but not expensive, usually used with 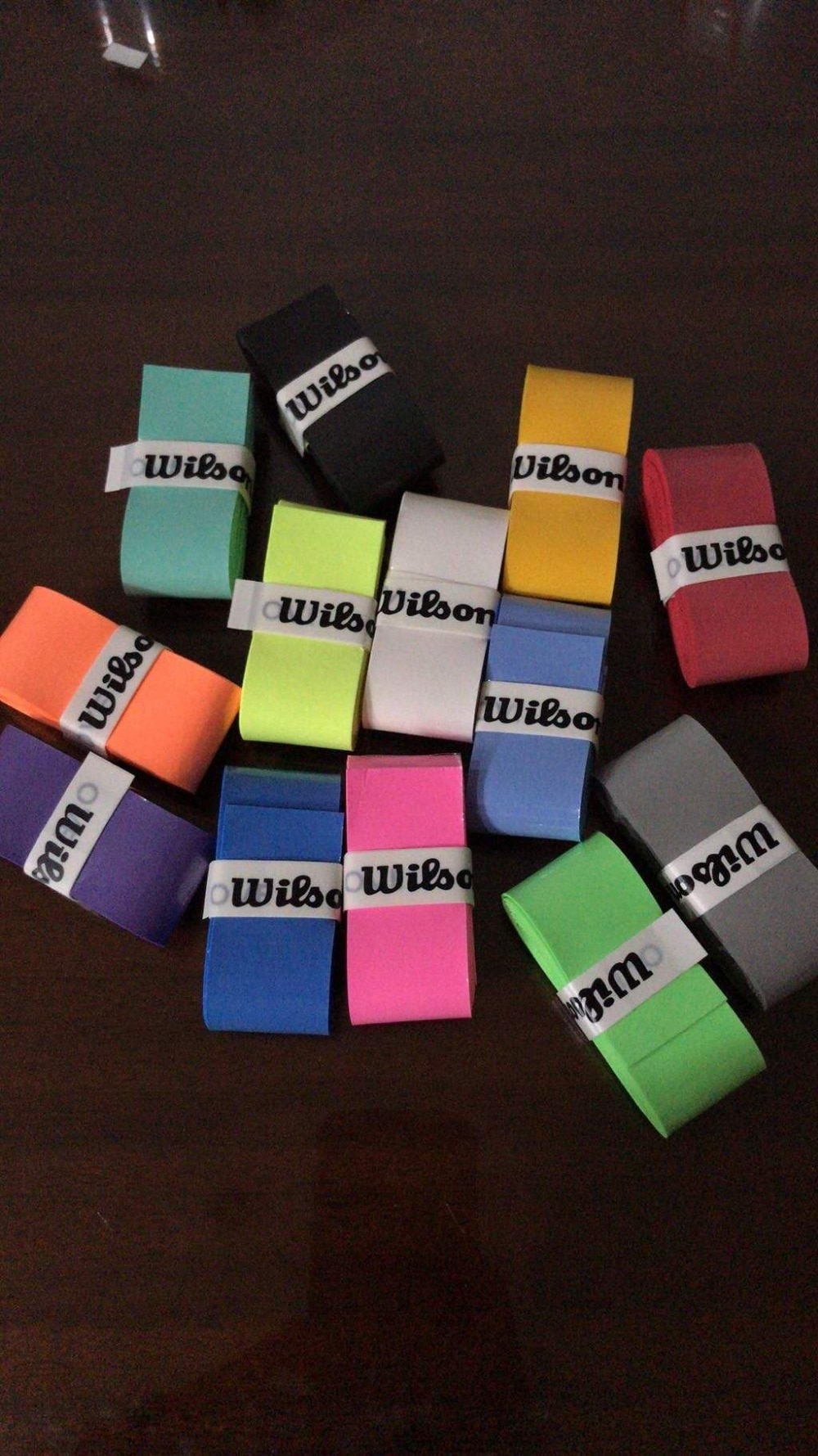 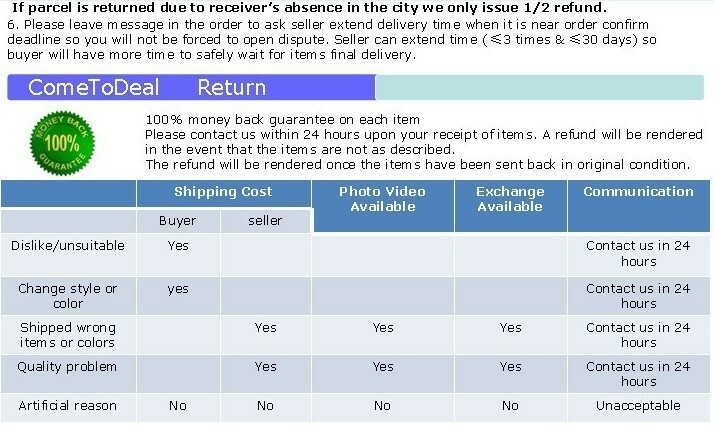 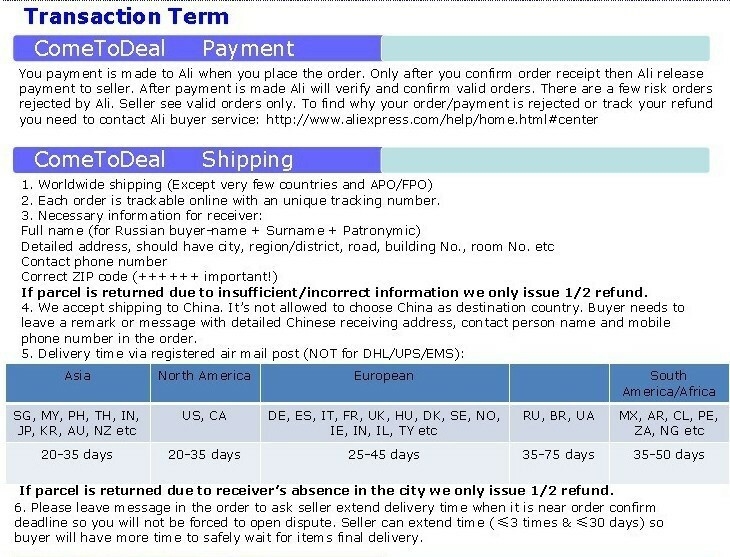