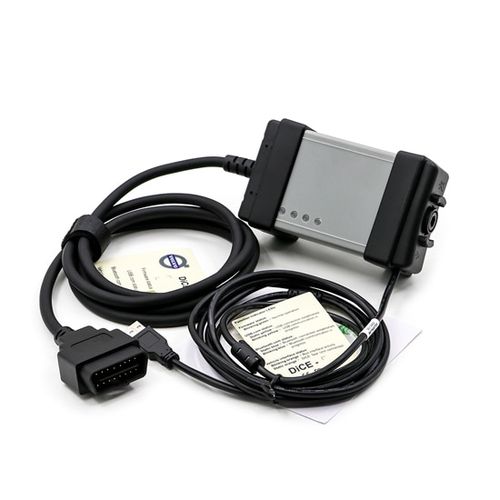 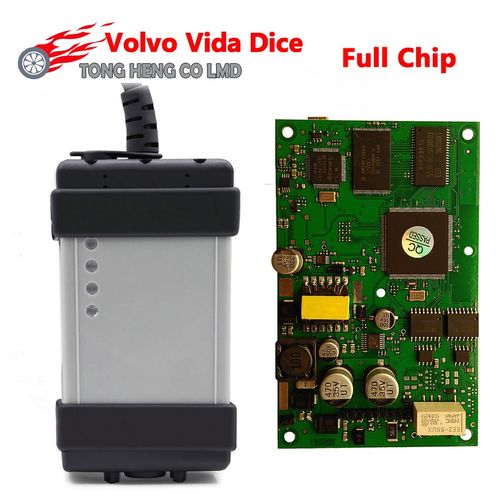 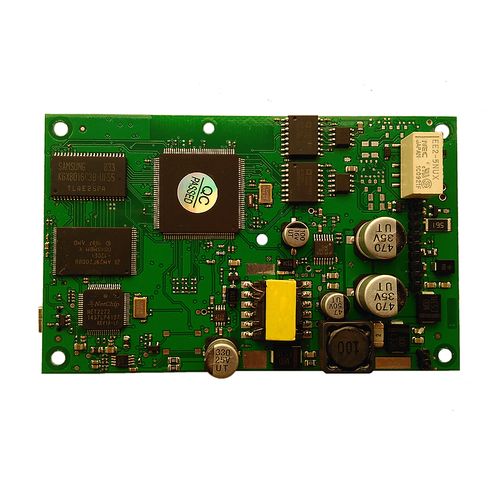 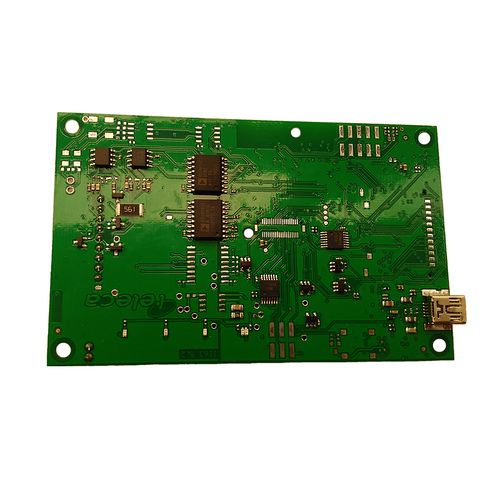 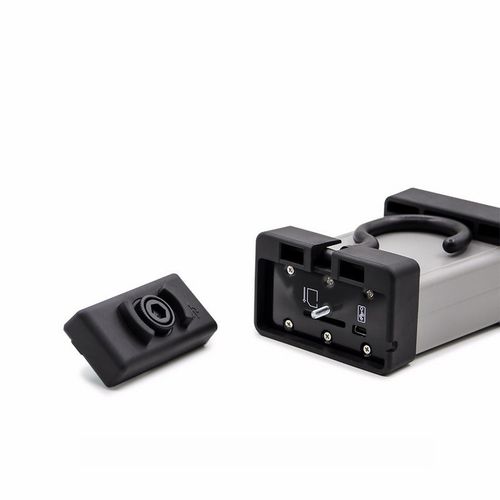 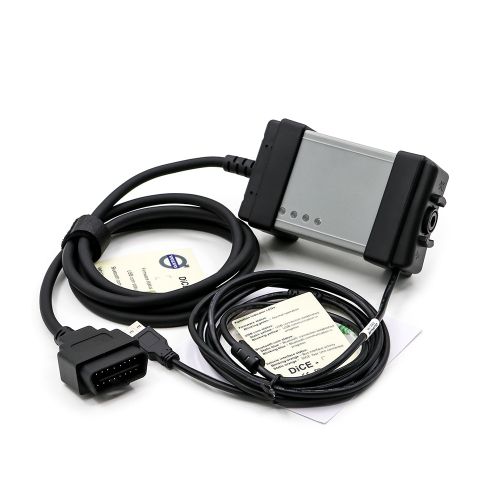 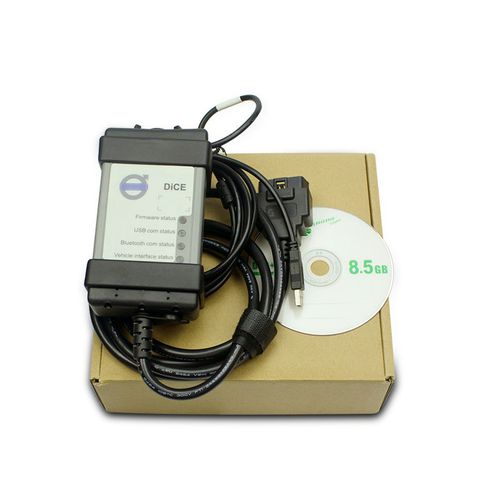 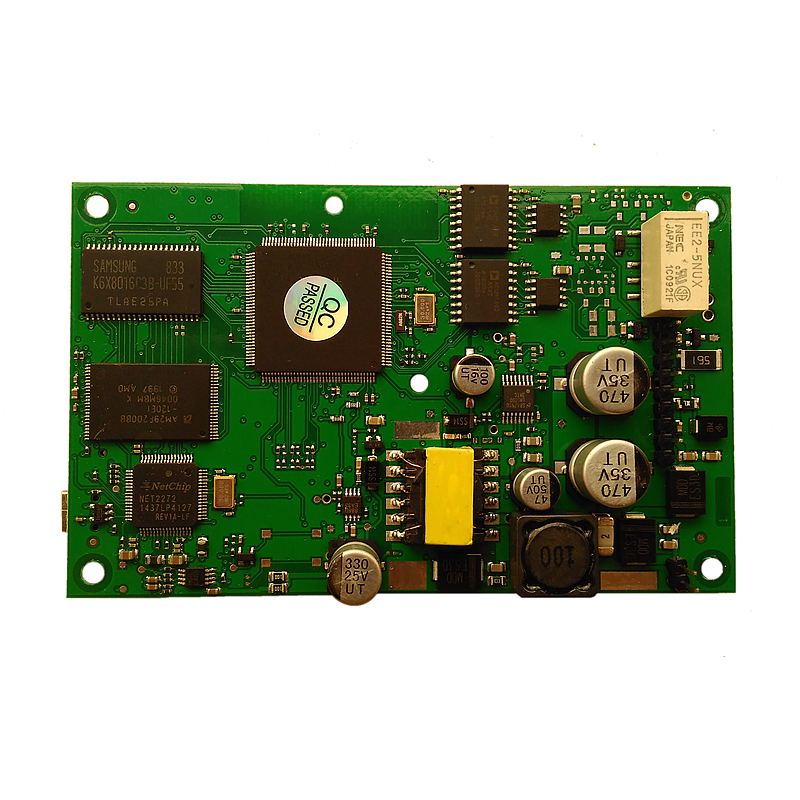 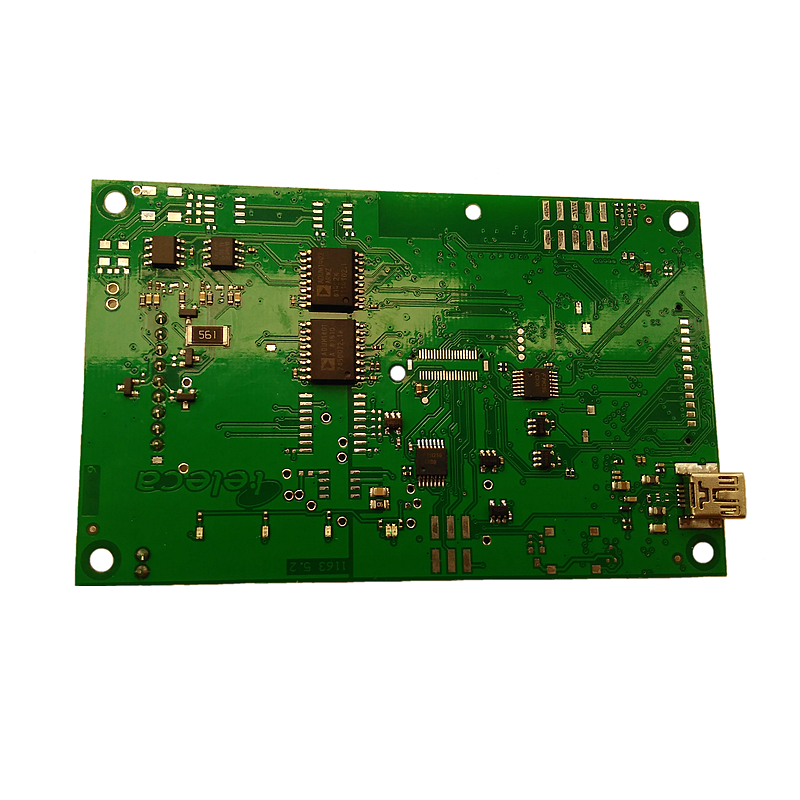 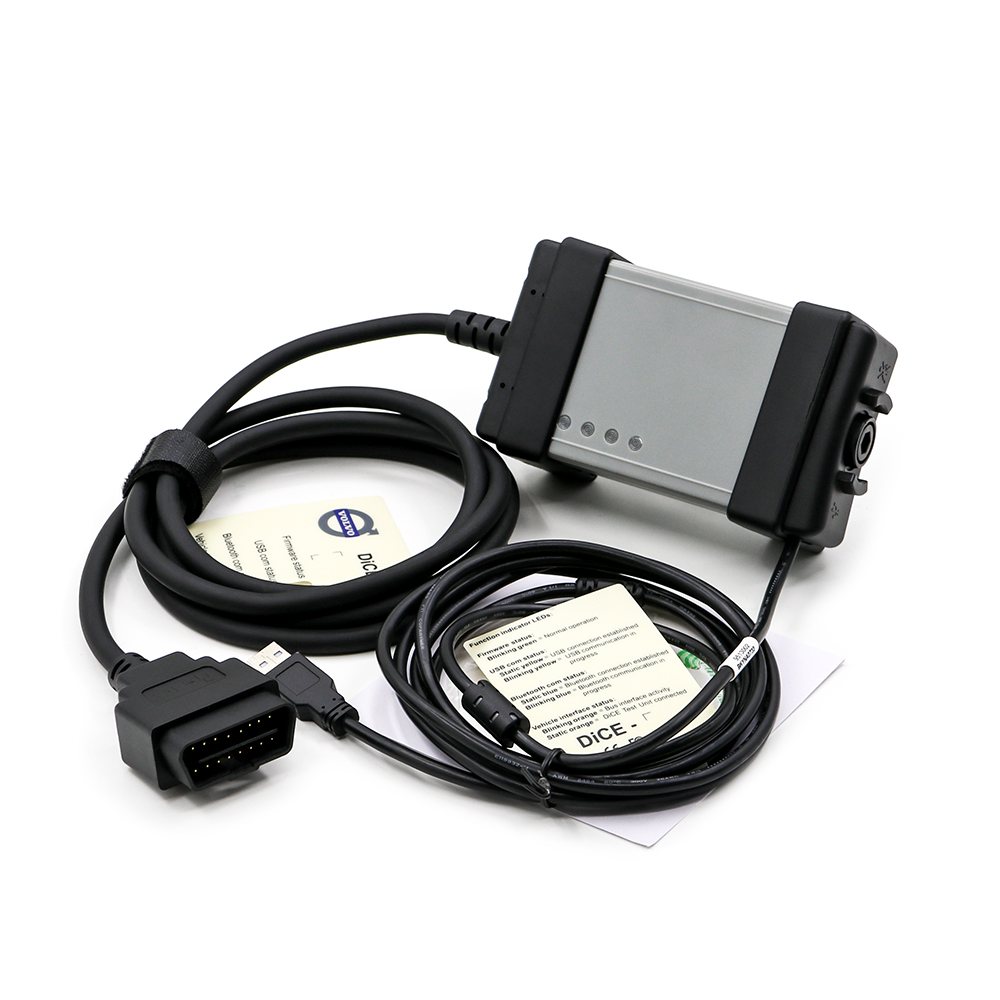 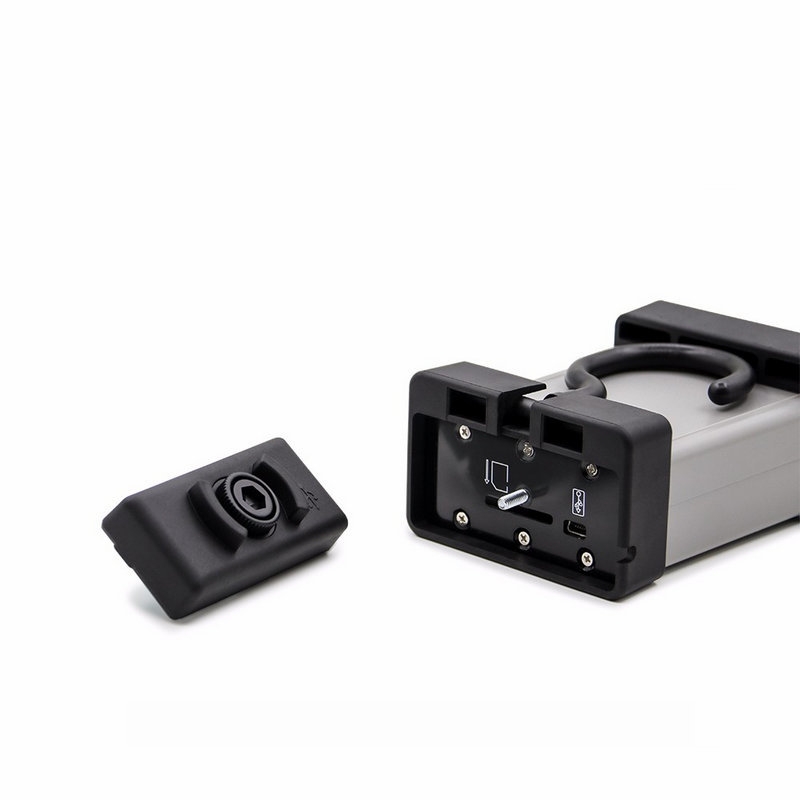 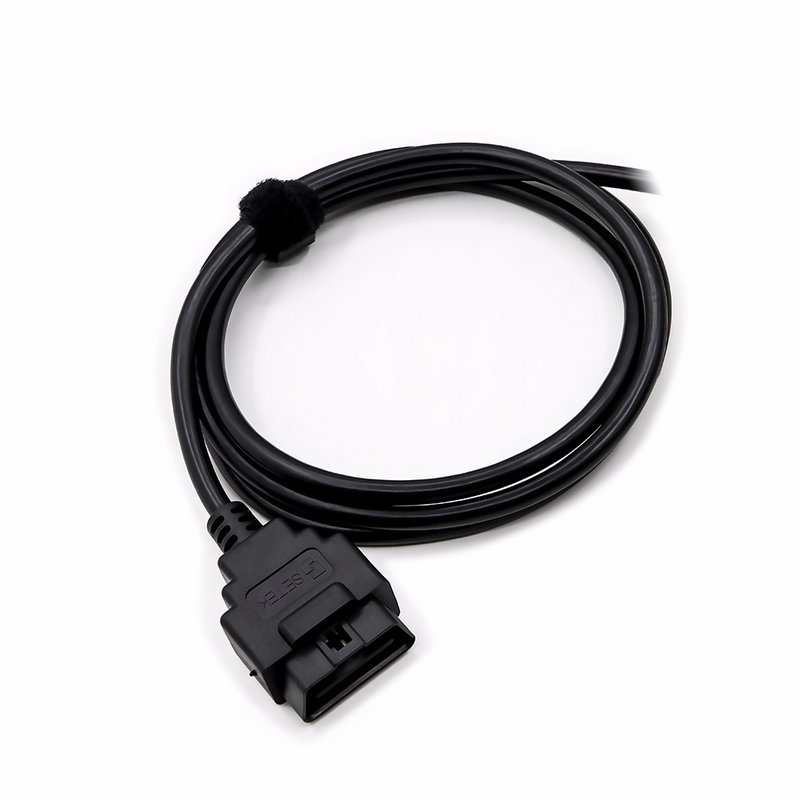 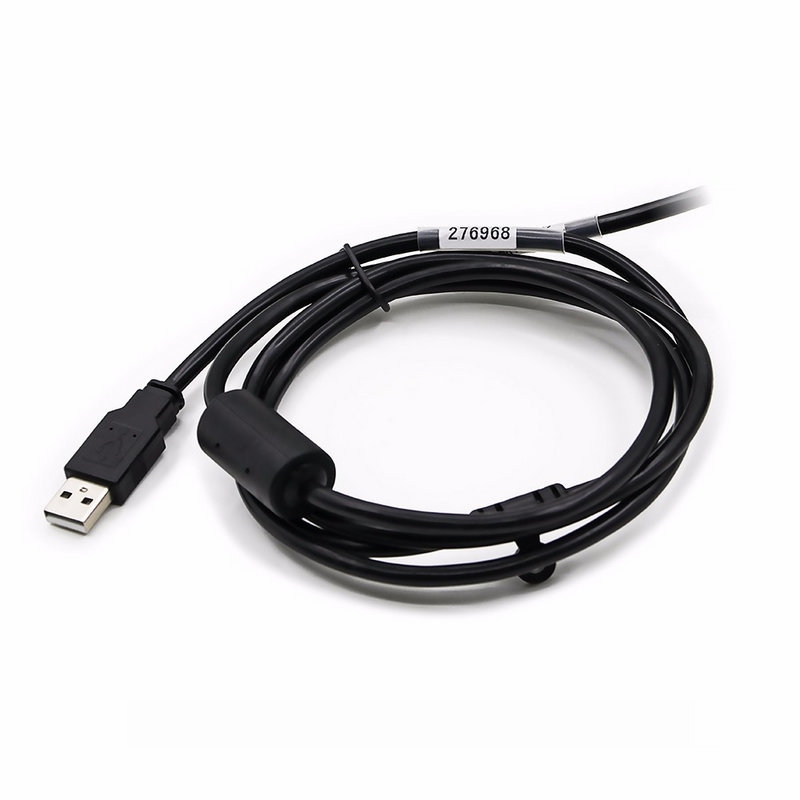 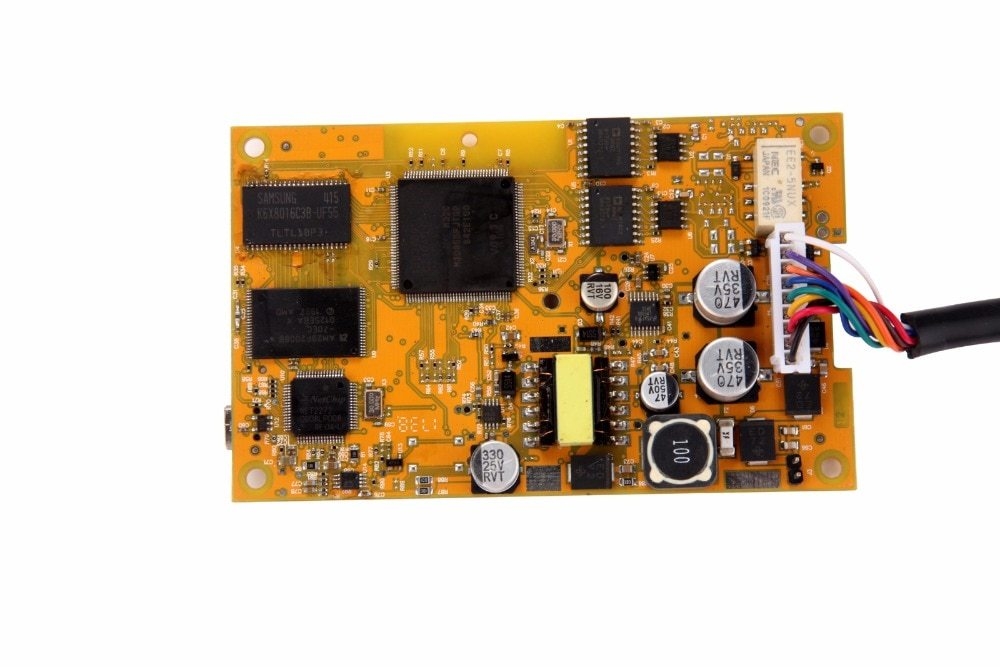 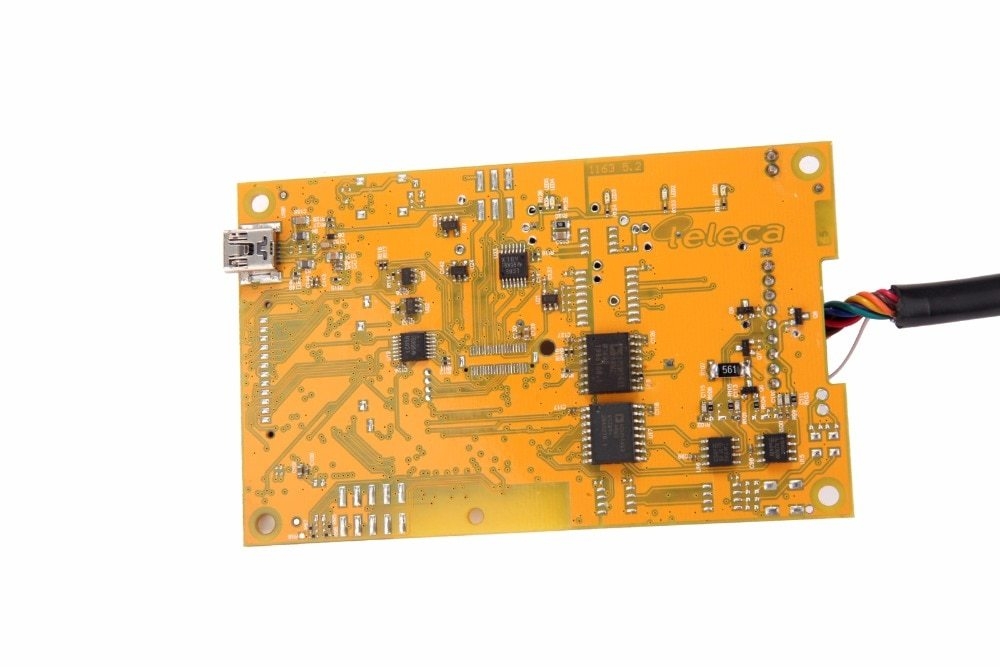 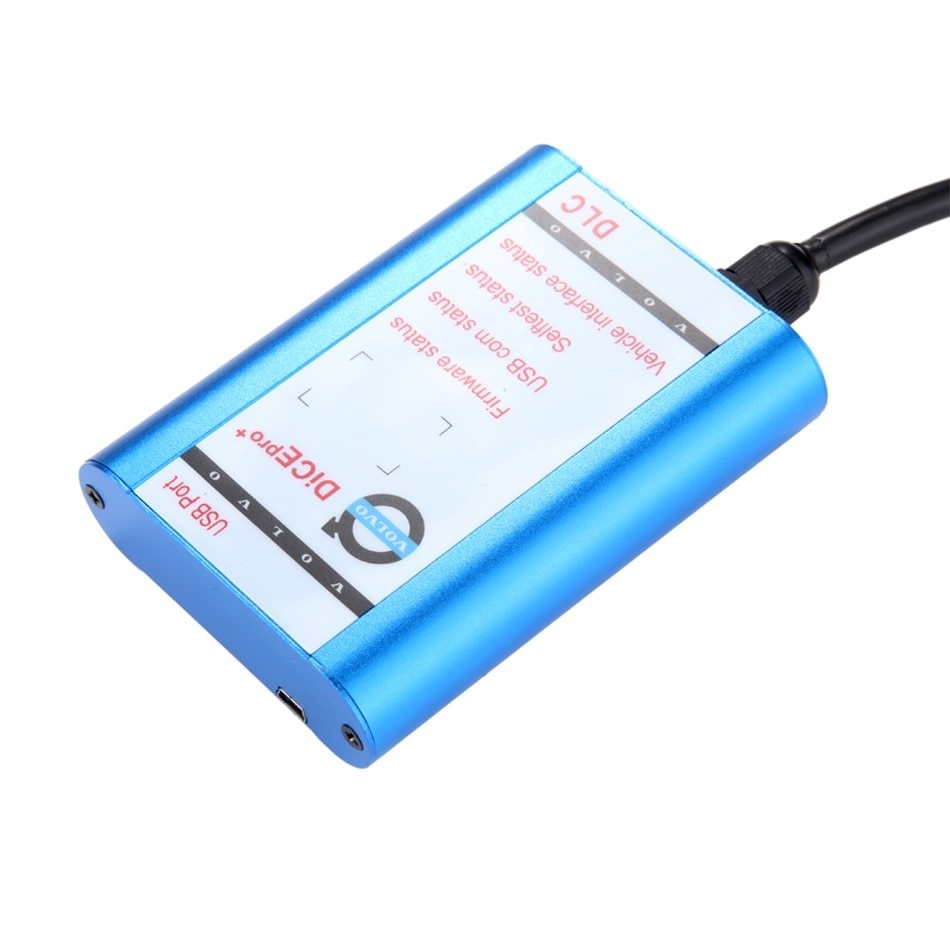 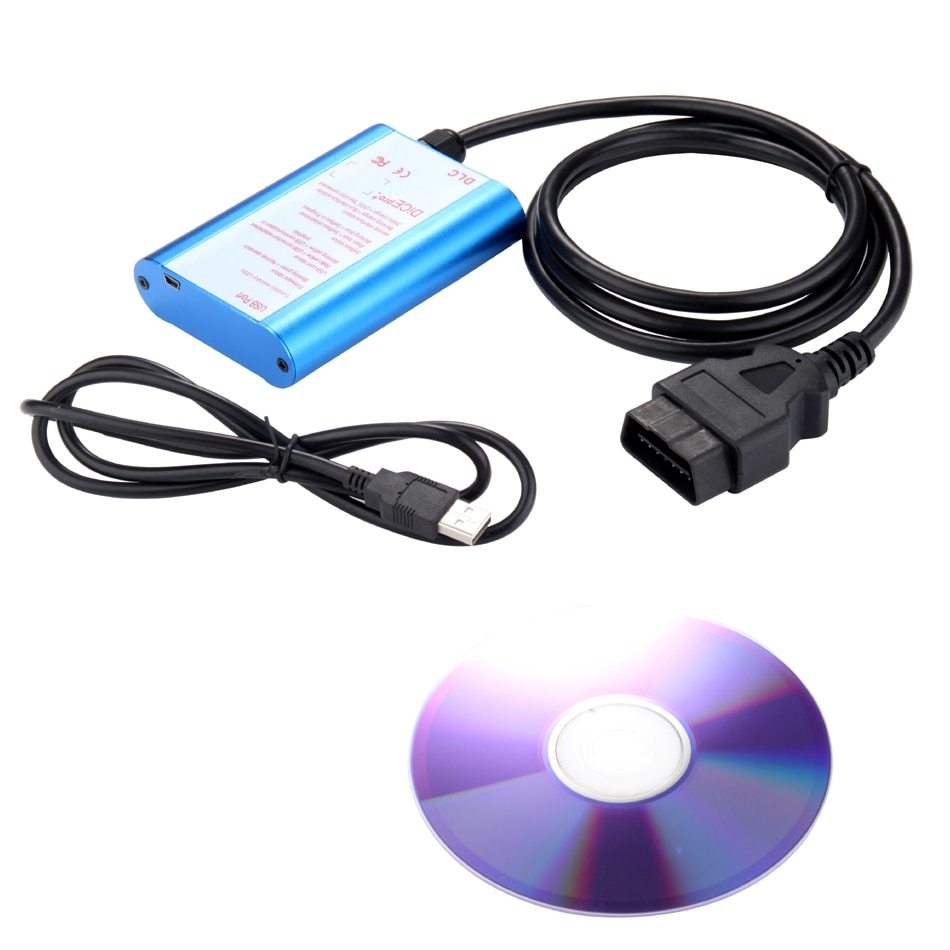 for V-olvo Dice PRO+ is the newest for V-olvo car scanner which is used together with VIDA all-in-one to communicate with the vehicle.

Communication makes diagnosing and troubleshooting the vehicle possible, as well as downloading software.

In order to facilitate the maintenance convenience, when the car DiCE Pro provides a holster and handle, can effectively protect the equipment, the user can be hung on the equipment or his belt. In equipment positive four lamp, it will tell whether good user equipment work in equipment, the operating instructions on the tools back.

2. for V-OLVO Dice Pro has all set function to support workshop, It can do for v-olvo cars form 1999 to now.(according VIDA version) 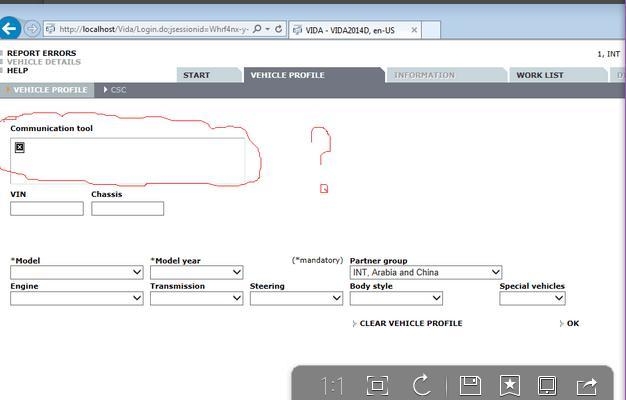 Q:When I install Volvo Vida software,it has anerror”Security OK but Vida not OK”. How to solve the problem?
A:You need install it on Win7 32bit computer.

Q:Does Vida Dice have the function of coding programming ?Is it possible to change the language in instrument cluster?
A:No, it is a full scanner for old and new Volvo car, but it cannot do program or change language.

Q:I’m using Vida 2014D with Dice, and I’m curious about in which module I can change the “Automatic locking by speed” feature?
A:You need to be able to read/write both DIM and ICM flash memories.You have two options. Either make the reload at local Volvo dealer or someone who has an autologic interface. You could also buy some interface that is able to read/write DIM but not ICM.

Q: When I use Avdi with Volvo Vida, I have problem to communicate with all modules in car.Some modules like ECU,TCUare not in networks, but I have connection with climate control, CEM and front doors etc.In network screen I have ECU and TCU red and a text no communication. Besides,I also have problems with Avdi software.
A:We know that Vida Dice is a J2534-2compatible, whereas Avdi is only a J2534-1 compatible, which causes no communication with all modules. I’m using a Vida Dice clone and my clone is full chip 1:1 as genuine one. I started with 2008 Vida versions and I was upgraded one by one to the 2014d version now.

Q: When I go Vida all-in-one after I input the password ADMIN, it does not accept anything.
A: Please install “Vida_patch”, after complete installation, restart the computer, then it will accept.