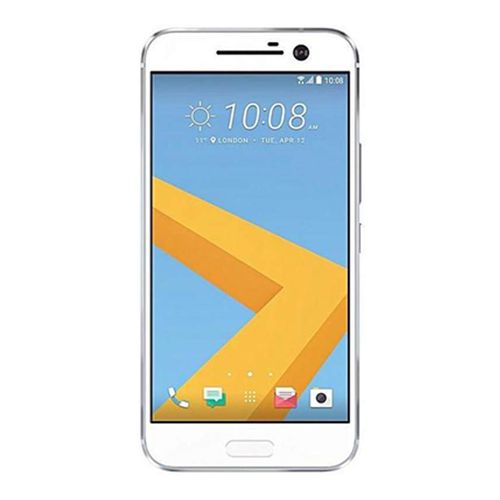 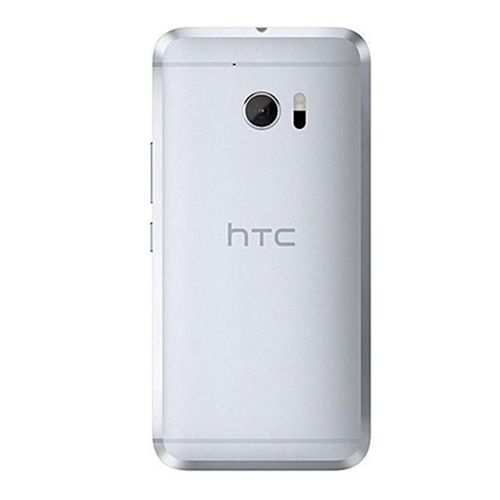 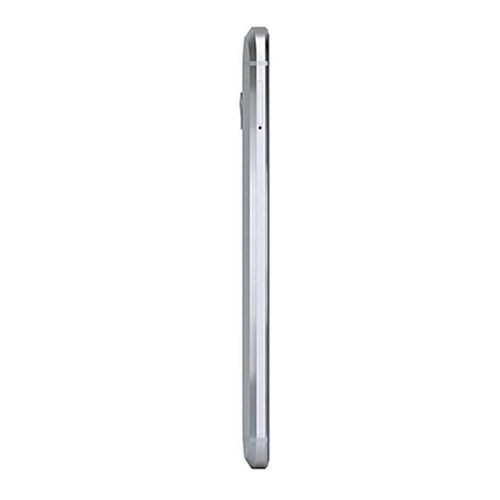 Delivery KSh 3,296
Ready for delivery between 02 February & 08 February when you order within next 4hrs 40mins

Delivery KSh 3,250
Ready for pickup between 02 February & 08 February when you order within next 4hrs 40mins

All support band,Please make sure your SIM operator support before purchase.

The HTC 10 will be available in high and low versions, with the Snapdragon 820 and Adreno 652 processors, which will not only be thinner in appearance than the current exposure, but will also be equipped with a 3000 mAh battery.

The HTC 10 is certified by the Taiwan Communications Commission (NCC) and its model number is HTC M10h, which will support 4G network, NFC, Wi-Fi connection and Bluetooth. Hardware configuration, broke the news that HTC 10 will use 5.2 inches 2K screen, equipped with 12 million pixel camera, support optical anti-shake and laser focus, pre-installed Android 6.0 system, with IP68 waterproof function, providing 32GB/64GB/128GB and many other select.

In terms of appearance, HTC 10 inherits the integrated metal body design of the HTC M series. The HTC 10 has more cutting surfaces (ie chamfer design) at the corners, which makes the grip feel even better.

HTC 10 built-in 3000mAh capacity battery, support QC 3.0 fast charge, the official said that within 30 minutes can be charged from 0% to 50% of the power (can be filled in about 90 minutes), and equipped with a new USB charger, using USB Type-C The socket, HTC selected USB 3.0 technology.

The international version of HTC 10 is priced at US$699, and HTC claims that HTC 10 has been listed globally since April.

HTC has introduced the "UltraPixel 2" camera, which is different from the previous generation M9 with 20 million high pixels. This time, the 10 uses SONY's IMX377 sensor. The single pixel reaches 1.55um, which can effectively enhance the sensitivity and join. Optical anti-shake and "second-generation laser focus" (double the focus distance from the first generation pen), effectively enhance the experience of taking pictures. The "Zoe Dynamic Photo" function added back to A9 and X9 has also continued, and the "Auto HDR" function has been added.

In terms of video recording, in addition to recording 4K high-definition video, it is also the first in the world to "record Hi-res audio" during recording, and added three microphones to effectively perform the downslizing process.

Buy the best price of HTC M10 on Jumia NOW!

KSh 31,999
Questions about this product?