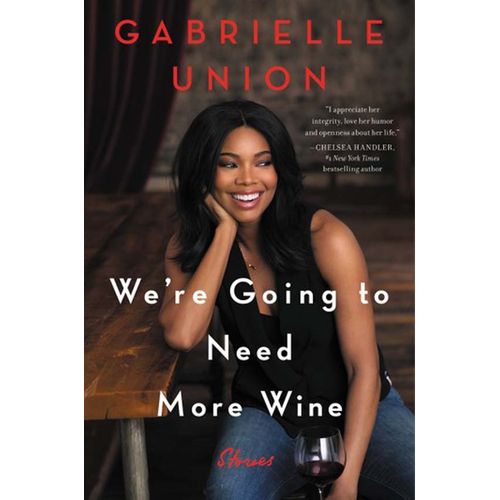 Delivered between Thursday 28 May and Saturday 30 May.See more

Follow
NEW YORK TIMES BESTSELLER
Nominated for the NAACP Image Award for Outstanding Literary Work
Named a Best Book of the Year by The Root
Chosen by Emma Straub as a Best New Celebrity Memoir
“A book of essays as raw and honest as anyone has ever produced.” — Lena Dunham, Lenny Letter
In the spirit of Amy Poehler’s Yes Please, Lena Dunham’s Not That Kind of Girl, and Roxane Gay's Bad Feminist, a powerful collection of essays about gender, sexuality, race, beauty, Hollywood, and what it means to be a modern woman.
One month before the release of the highly anticipated film The Birth of a Nation, actress Gabrielle Union shook the world with a vulnerable and impassioned editorial in which she urged our society to have compassion for victims of sexual violence. In the wake of rape allegations made against director and actor Nate Parker, Union—a forty-four-year-old actress who launched her career with roles in iconic ’90s movies—instantly became the insightful, outspoken actress that Hollywood has been desperately awaiting. With honesty and heartbreaking wisdom, she revealed her own trauma as a victim of sexual assault: "It is for you that I am speaking. This is real. We are real." 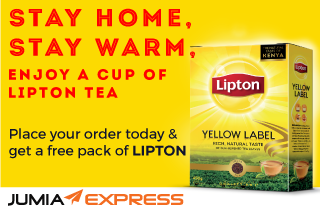