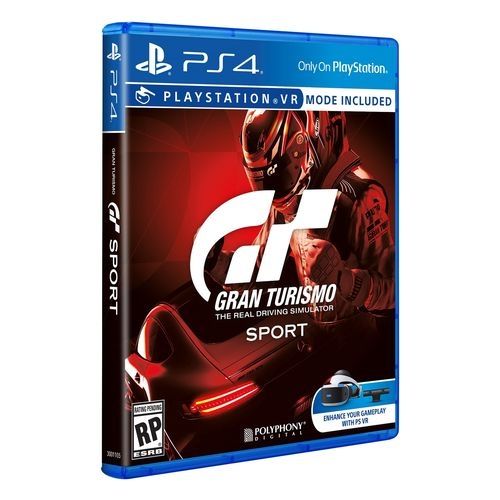 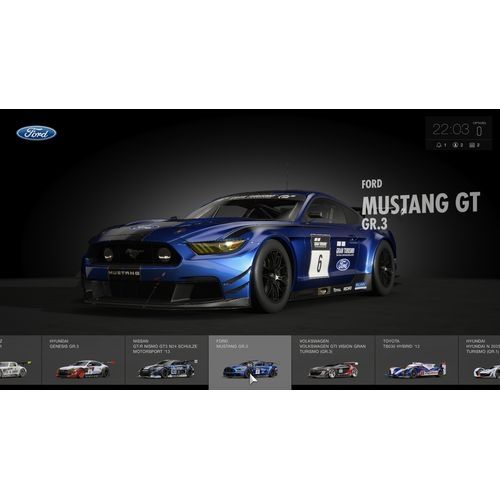 Delivered between Friday 5 Jun and Monday 8 Jun.
Gran Turismo Sport is a racing video game developed by Polyphony Digital and published by Sony Interactive Entertainment For Playstation 4. It was announced at the 2015 Paris Games Week and is the thirteenth game overall in the Gran Turismo video game series and the first game in the series to be released for Playstation 4. It was released worldwide in October 2017, receiving generally positive reviews from critics.

Similar to its predecessors Gran Turismo Sport is a Racing game and will include two game modes: "Sports Mode" and "Arcade Mode". Online racing will feature in the game. The game has been described as different from the "Prologue" titles seen in the past in the series and will feature more content. Unlike Gran Turismo 5 and 6, the game does not feature dynamic weather system and day-night cycle. However, players still have the option to modify the race's time of day before entering the race. It will have 177 cars and 27 configurations of 19 locations to race on. For the first time in the series, the game will feature Porsche vehicles included in the game.

comes with motion senser steer capability when using ps4 pad, the bad thing is why are the other race course blocked

This is because it's indicated in the game that it should not be sold seperately. Yet you sold it to me