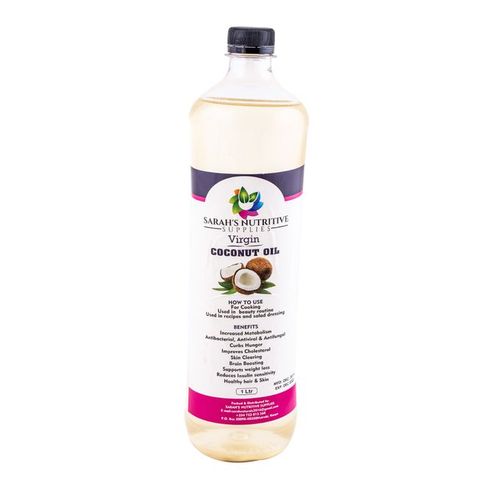 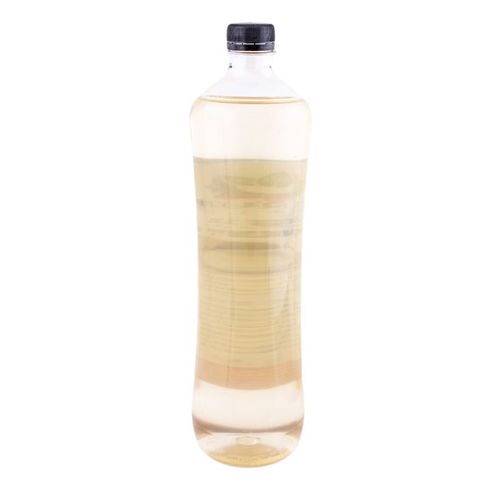 Coconut oil is incredibly popular — and for good reason. It offers many health benefits, has a delicate taste, and is widely available. It's also an extremely versatile oil with a number of uses you may not be aware of.

The unique combination of fatty acids in coconut oil may have positive effects on your health, such as boosting fat loss, heart health, and brain function. Here are 10 evidence-based health benefits of coconut oil.

Coconut oil is high in certain saturated fats. These fats have different effects in the body compared with most other dietary fats.

The fatty acids in coconut oil can encourage your body to burn fat, and they provide quick energy to your body and brain. They also raise HDL (good) cholesterol in your blood, which may help reduce heart disease risk.

Coconut is an uncommon food in the Western world, with health-conscious people being the main consumers. However, in some parts of the world, coconut — which is loaded with coconut oil — is a dietary staple that people have thrived on for generations.

For example, a 1981 study noted that the population of Tokelau, an island chain in the South Pacific, obtained over 60% of their calories from coconuts. Researchers reported not only good overall health but also very low rates of heart disease .

Obesity is one of the biggest health conditions affecting most people today.

While some people think obesity is just a matter of how many calories someone eats, the source of those calories is important, too. Different foods affect your body and hormones in different ways. The MCTs in coconut oil can increase the number of calories your body burns compared with longer-chain fatty acids. Research notes that MCTs can increase the number of calories burned over 24 hours by as much as 5%. However, coconut oil itself may not have the same effect.

4. May have antimicrobial effects

Lauric acid makes up about 50% of the fatty acids in coconut oil. Then your body digests lauric acid, it forms a substance called monolaurin. Both lauric acid and monolaurin can kill harmful pathogens, such as bacteria, viruses, and fungi. There’s also some evidence that using coconut oil as a mouthwash — a process called oil pulling — benefits oral hygiene, though researchers consider the evidence weak. Using coconut oil in oil pulling may prevent mouth infections, but more evidence is needed

One interesting feature of MCTs is that they may reduce hunger. This may be related to the way your body metabolizes fats, because ketones can reduce a person’s appetite. In one study, 6 healthy men ate varying amounts of MCTs and LCTs. Those who ate the most MCTs ate fewer calories per day. MCTs can significantly reduce appetite, which may lead to reduced body weight over the long term.

Researchers are currently studying the ketogenic diet, which is very low in carbs and high in fats, to treat various disorders. The MCTs in coconut oil can increase blood concentration of ketone bodies, which can help reduce seizures in children with epilepsy.

8. May protect your skin, hair, and teeth

Coconut oil has many uses that have nothing to do with eating it. Many people use it for cosmetic purposes to improve the health and appearance of their skin and hair.

Studies show that coconut oil can improve the moisture content of dry skin and reduce the symptoms of Coconut oil can also protect against hair damage. Oil pulling, which involves swishing coconut oil in your mouth like mouthwash, may kill some of the harmful bacteria in the mouth. This may improve dental health and reduce bad breath, though more research is needed

Alzheimer's disease is the most common cause of dementia. It usually affects older adults .This condition reduces your brain’s ability to use glucose for energy. Early studies suggest that MCTs can increase blood levels of ketones, potentially relieving Alzheimer's symptoms.

As some of the fatty acids in coconut oil can reduce appetite and increase fat burning, it may also help you lose weight. Abdominal fat, or visceral fat, lodges in the abdominal cavity and around your organs. MCTs appear to be especially effective at reducing belly fat compared to LCTs.

The oil derived from coconuts has a number of emerging benefits for your health. In order to get the most out of it, make sure to choose organic, virgin coconut oil rather than refined versions.

Clear Coconut oil 1L which might turn white solid due to temperature differences., packed in a plastic bottle.

KSh 2,100
Questions about this product?