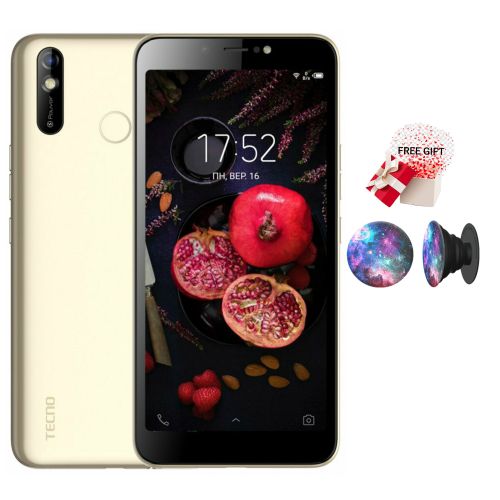 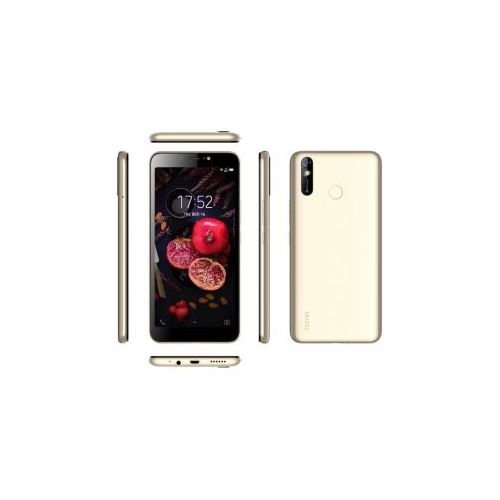 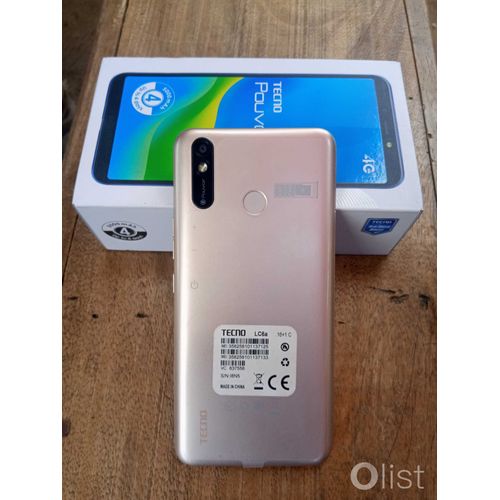 Just few weeks after unveiling the Pouvoir 3, Tecno has silently released an Android Go version of the same phone but chooses to call it Tecno Pouvoir 3 Air. Order this amazing smartphone online from Jumia Kenya and have it delivered to you on your doorstep.

The Tecno Pourvoir 3 Air is a low-budget smartphone for those who can’t afford to buy the standard version “Pouvoir 3”. The smartphone has a 6.0 FULL VIEW display and runs on the latest Android 9 Pie Go edition. It is powered by a Mediatek chipset which clocked 2.0GHz quad-core processor on a 1GB RAM with a 16GB internal memory. 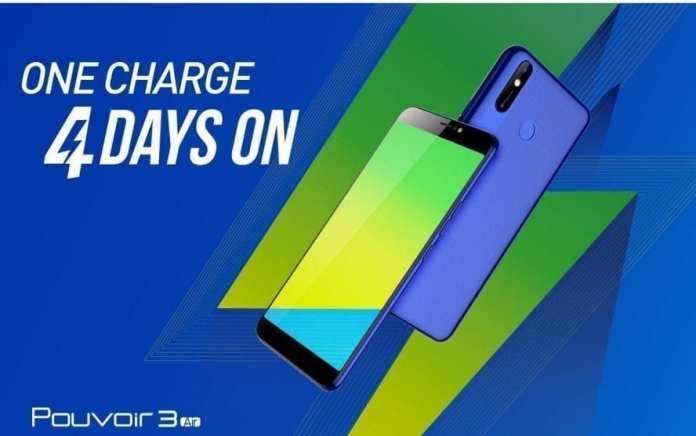 The 5,000mAh battery here is perhaps the highlight of this device as it is said to last about 4days according to TECNO. .The phone has 4G LTE connectivity, Bluetooth, WiFi, WiFi hotspot, GPS and a microUSB port through which charging and file transfer are done.