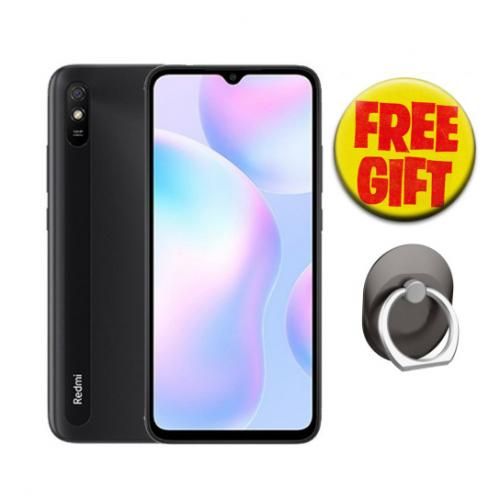 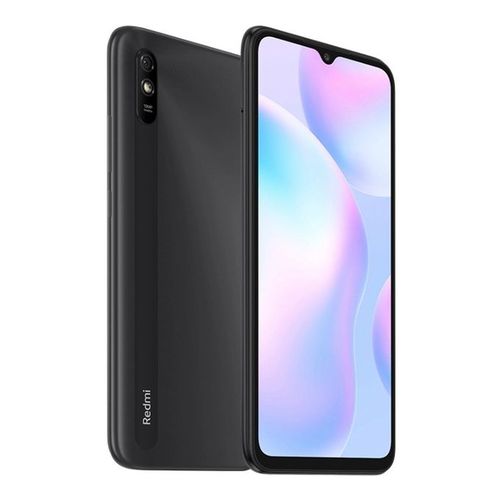 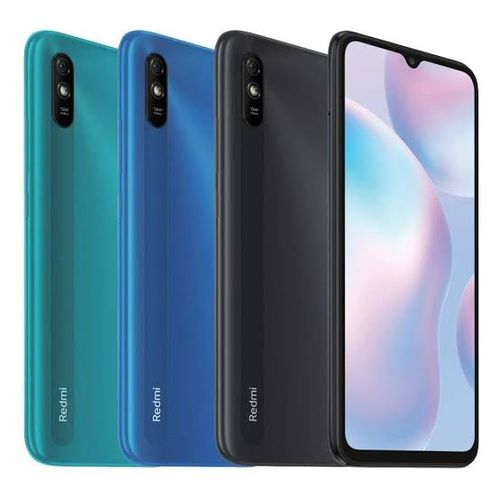 Brand: XIAOMI | Similar products from XIAOMI
5 out of 5
(1 rating)

The Xiaomi Redmi 9A  smartphone released in 2020. It is powered by Mediatek Helio G25 chipset, 2 GB of RAM and 32 GB of internal storage.

The Xiaomi Redmi 9A runs on Android OS v10.0 out of the box. It comes with a Li-Po 5000 mAh, non-removable battery. It features a 6.53 inches IPS display with 720 x 1600 px resolution. The IPS technology is one of the most leading LCD technologies in the world.

The Xiaomi Redmi 9A runs on Android OS v10.0 out of the box, but the Redmi 9A's firmware can be upgraded to a newer version of OS.

The smartphone's memory (2 GB) cannot be expanded, but the storage (32 GB) can be expanded with a microSD card.

The camera of the Xiaomi Redmi 9A is equipped with autofocus. Autofocus is a camera feature that fine-tunes the focus of the camera, it is a nice feature of this smartphone.

Redmi 9A is 3G and 4G capable. This smartphone has a built-in GPS receiver. GPS is a satellite based navigation system that allows the determination of the exact geographical location on Earth. This Xiaomi smartphone has FM radio receiver.

The smartphone sensors measure physical quantities and transmit them to the application processor. The phones's accelerometer is a built-in electronic component that measures tilt and motion. The proximity sensor detects when a user is holding the phone near their face during a call and turns off the display to prevent keypad presses and battery consumption from the display. The Redmi 9A has Dual SIM capability, which means that you can insert two different SIM cards and use them both from one phone. 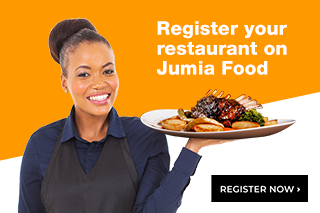