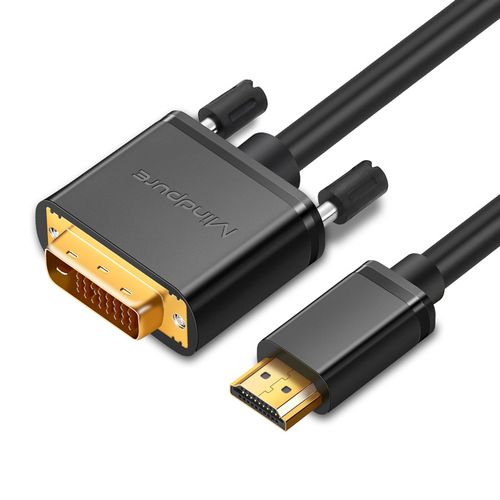 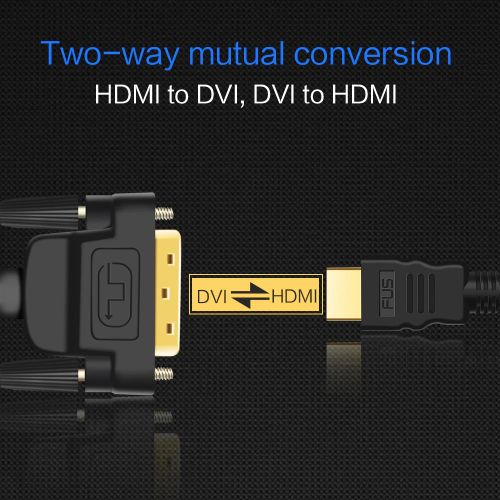 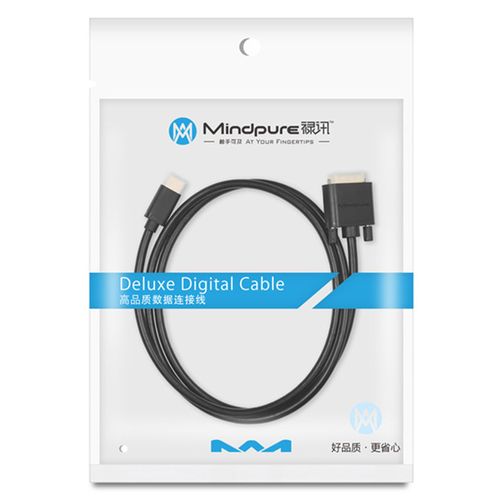 1.support connecting your hdmi-equipped source devices such as your laptop/ desktop, blu-ray, xbox 360, tv, dvd, and set top box to your dvi-enabled hdtv, displays or projectors

I got exactly what I ordered, it's got superb video quality!