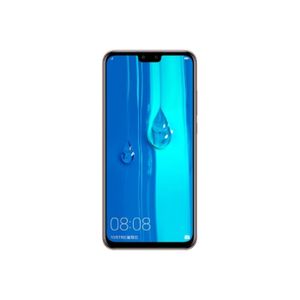 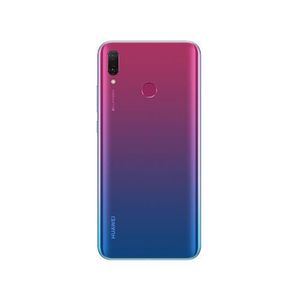 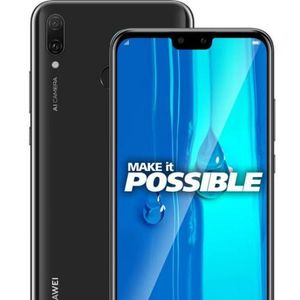 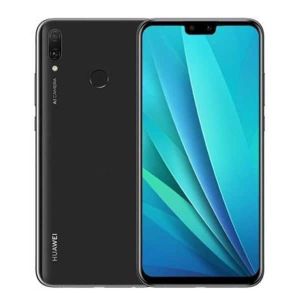 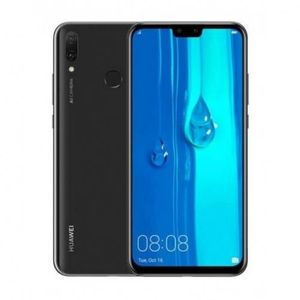 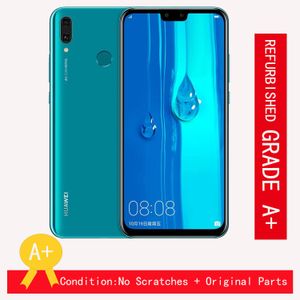 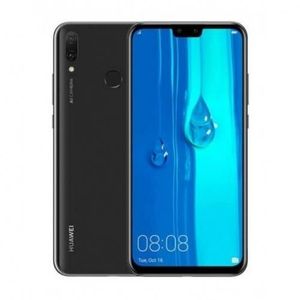 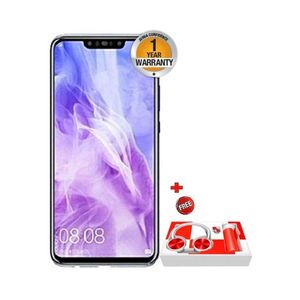 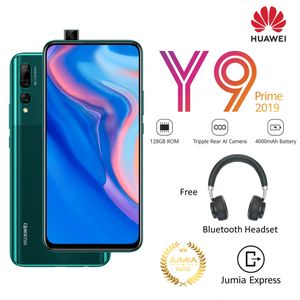 Out of Stock
Official Store 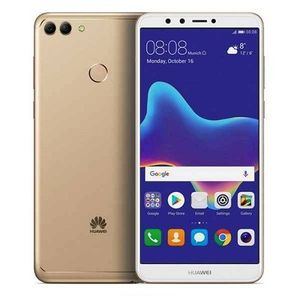 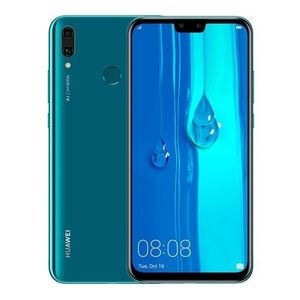 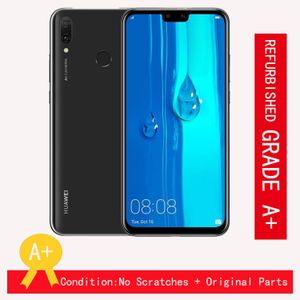 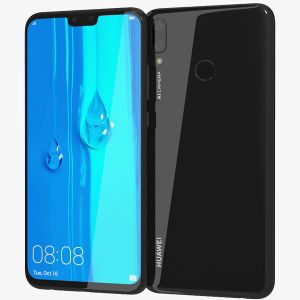 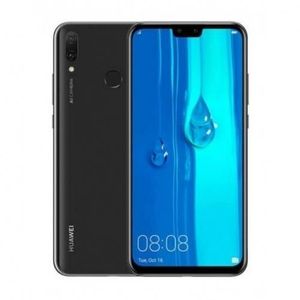 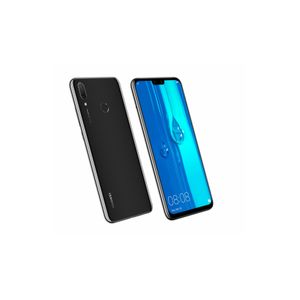 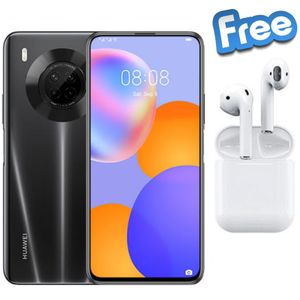 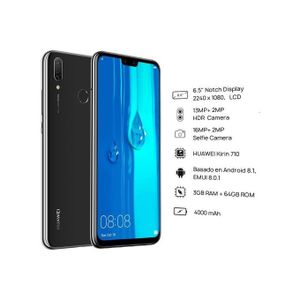 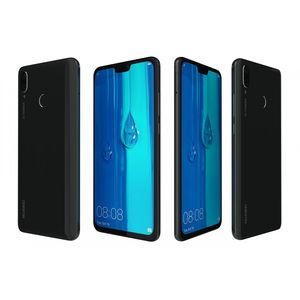 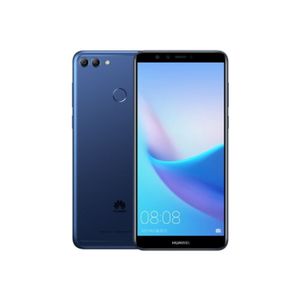 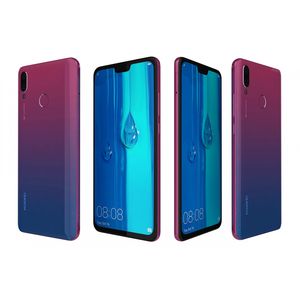 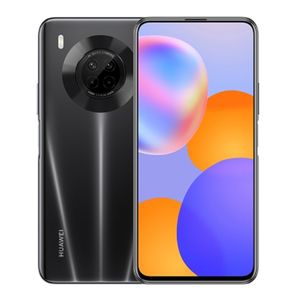 Huawei Y9 is the latest mid-range smartphone that has been released by Huawei following Huawei Y5 Prime and Huawei Y7 Prime . Huawei Y9 has a screen size of 6.5 inches, comes with a great design and is available in Sapphire Blue and Midnight Black colors. Has a slightly curved back for easier handling and comes with a free rubber phone case which offers protection to your phone. The four main selling points of the Huawei Y9 2019 include the 4 AI cameras, two at the back and two in front, the huge 6.5-inch display, the 4000 mAh battery, the 4GB of RAM and 64GB of internal storage space.

Huawei Y9 is sleek and unique with attractive colors such as sapphire blue. On the back there are two cameras (13MP and 2MP), the AI cameras help in optimizing the camera settings to capture sharp and clear images. The finger print scanner on the back is easy to set up and is used to unlock the phone, answer calls and stop alarm. Huawei Y9 also comes with a face unlock as a biometric option.

Huawei Y9 runs on Android 8.1 Oreo with EMUI 8.2. The EMUI has features such as blue light filter and makes it possible to turn your phone into a Wi-Fi extender, you can also change your screen resolution to save battery. Huawei Y9 performance is great, it is powered by Kirin 710 processor and 4GB of RAM. Additionally, there is a 64GB onboard storage which is also expandable via MicroSD.

The smartphone comes with a 4000mAh battery lasting 9-10 hours on average usage. Huawei Y9 has 13MP + 2 MP, cameras at the back with a 16 MP + 2MP front cameras. The cameras come with the AI feature which means the camera can automatically recognize a scene and adjust the settings on the camera to bring out the best images.