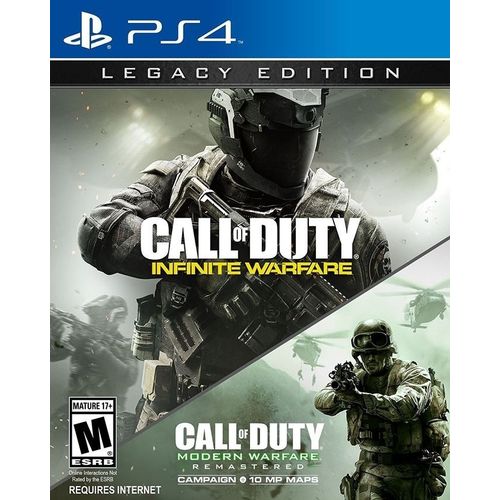 The game is really nice, easily gets you hooked. I had an issue where it got to a point I needed to update the game and it was constantly getting a blue screen until I was able to finally update it.

Codes dont work. You only get infinite without the remastered edition