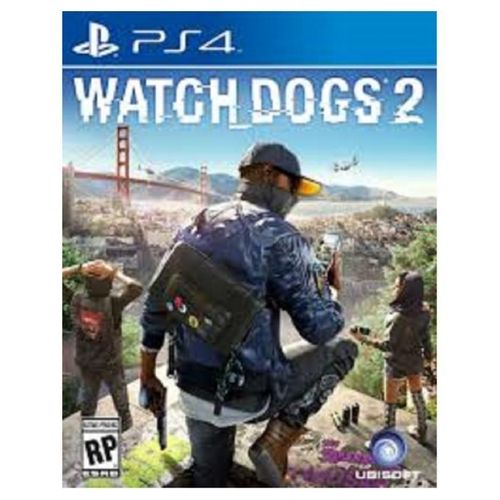 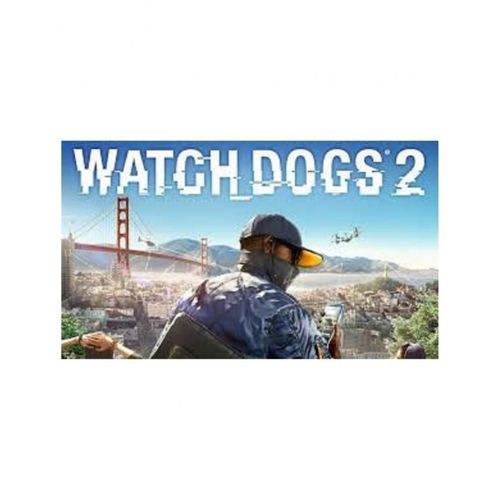 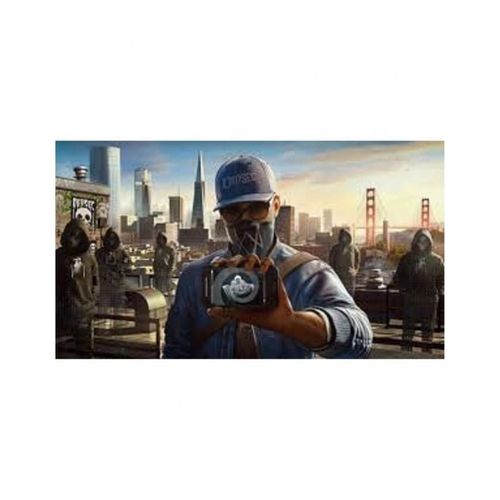 Watch Dogs 2 is finally out on PlayStation 4 and Xbox One (PC version is delayed to November 29). It is a sequel to 2014's Watch Dogs, developed by Ubisoft Montreal. Watch Dogs 2 takes place in San Francisco, California. Players take on the role of Marcus Holloway, a hacker and the member of the hacker group DedSec who has just one aim, TAKE DOWN CTOS 2.0. Marcus Holloway is a self-taught hacker. He is accused of a crime against Blume for hacking he did not commit.

DedSec recruits Holloway and informs him about all the misdeeds of Blume with CTOS in Chicago. The arrival of CTOS 2.0 angers the DedSec and they declares war on the Blume in San Francisco. You as Holloway Marcus will have to reveal the plan of Blume Corporation with the CTOS.