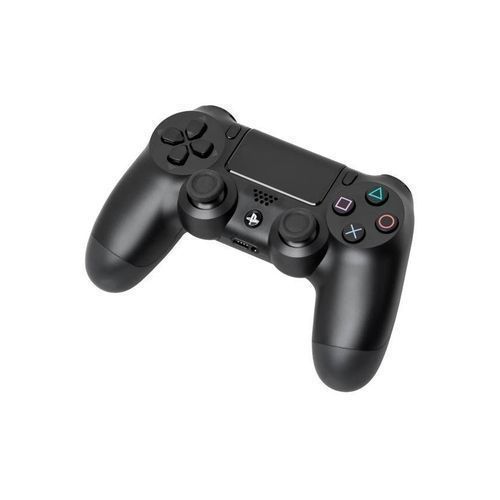 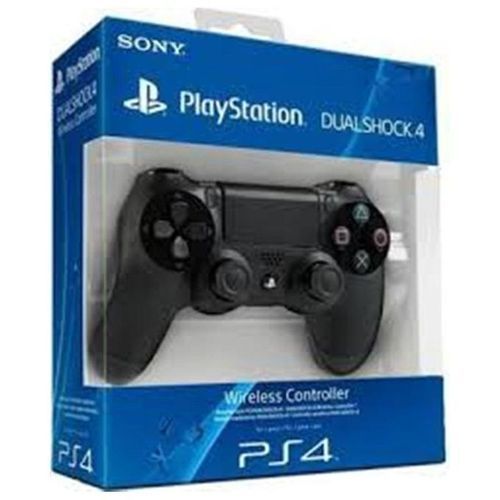 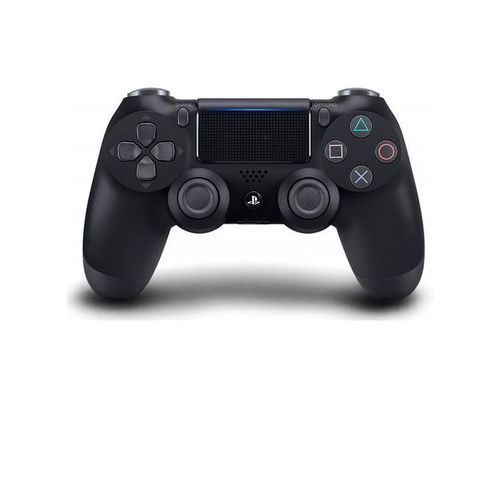 While controllers over the life of the PlayStation brand have generally been the same on the outside, Sony has made some  good changes to this iteration of it's controller both inside and outside.