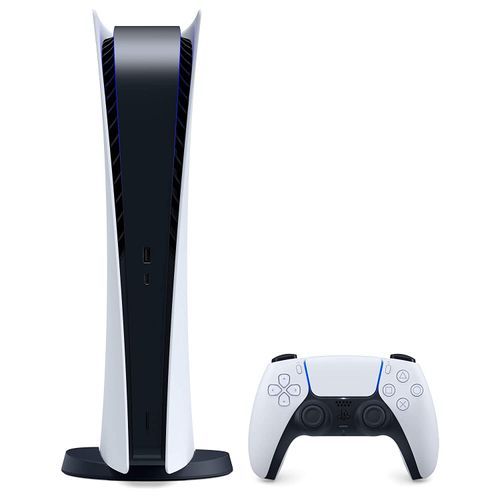 1 Year warranty
The PS5 will certainly be a step up from current-gen consoles. Specs include an NVMe SSD for super-fast load times, ray-tracing support, a built-in 4K Blu-ray player, and backwards compatibility with thousands of titles in the PS4's game library. 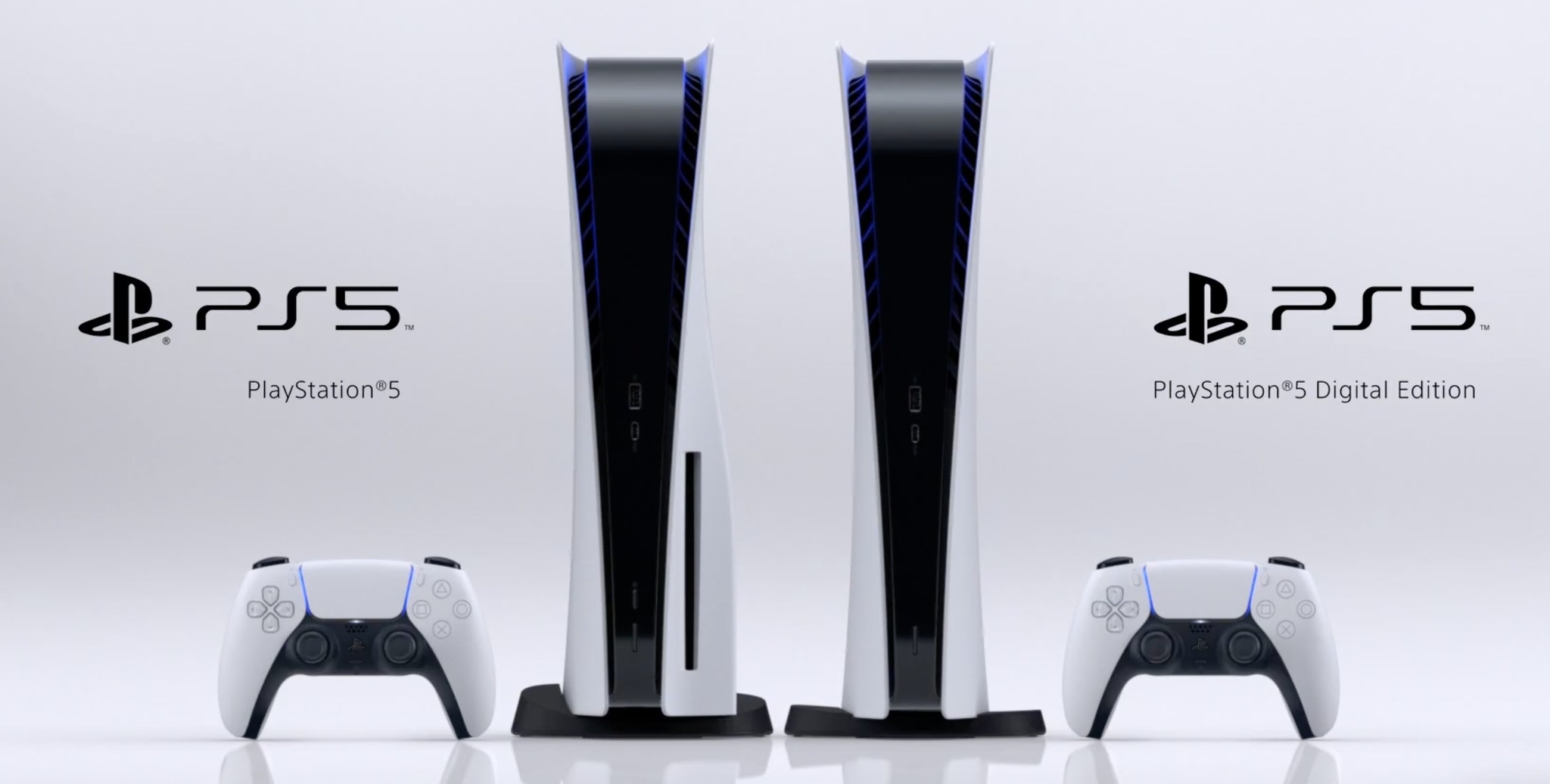 The PS5 console includes a white-and-black design to match the new controller that will be included in the box. The PS5 stands vertically, like the Xbox Series X is primarily designed to be placed, and will include two versions: one with a 4K Blu-ray drive and a pure Digital Edition.

The PlayStation 5 will actually be sold in two forms: a standard version; and a "digital edition" that nixes the 4K Blu-ray disc player.

Like the PS5 controller, the console also has a two-color scheme, making the hardware look a bit like a Star Wars stormtrooper.

Sony also plans on selling some dedicated peripherals for the device, including gaming headphones, a charging stand for the controllers, and a web camera. Unfortunately, no pricing details were given. But the digital edition of the console indicates consumers will be able to buy a PS5 at a cheaper price, as long as they don’t need the Blu-ray player. 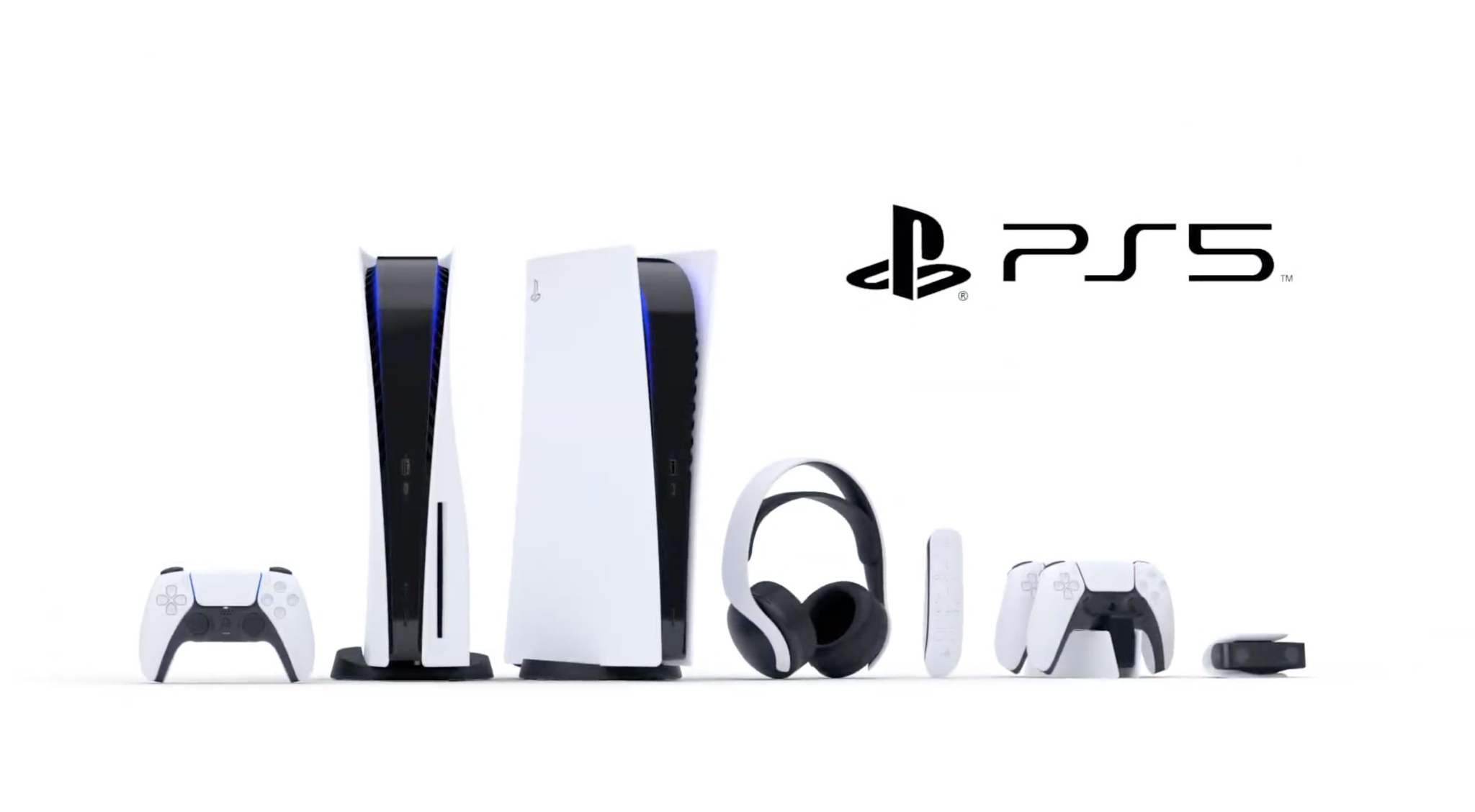 Sony debuted the console during a Thursday livestream, which introduced more than a dozen games that'll be available on the new system. The biggest titles include a sequel to Horizon: Zero Dawn, a new Resident Evil game called Village, a remake of Demon’s Souls, and Marvel’s Spider-Man: Miles Morales.

The livestream consisted entirely of short one- to two-minute game trailers. Nevertheless, the footage provide give a glimpse of what the console can achieve for real-time gameplay. That all said, not every game took advantage of the PS5’s enhanced graphics; some titles shown will be available for the PS4, too.

Here’s a list of the notable trailers featured in today’s livestream. The PlayStation 5 is slated to go on sale this holiday season.