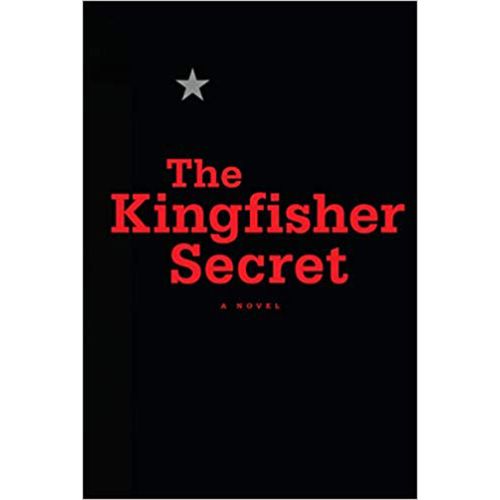 Her code name is Kingfisher. Her mission: to seduce and marry a man of wealth and political influence. Now she must protect a terrifying secret. October 2016: In America, the election is a few weeks away. Journalist Grace Elliott has just landed a scoop that she believes will make her career. A porn star is willing to talk about her affair with the man some hope and many fear will become the next president of the United States. But no one will touch it. Not even Grace's boss, the right-wing publisher of America's leading tabloid. Instead, Grace is sent to Europe where she discovers a story so big, so explosive that it could decide the American election and launch a new Cold War. As long as she can stay alive long enough to tell it. Spies, murder, and one of the biggest conspiracies of our time lie at the heart of this immersive thriller.