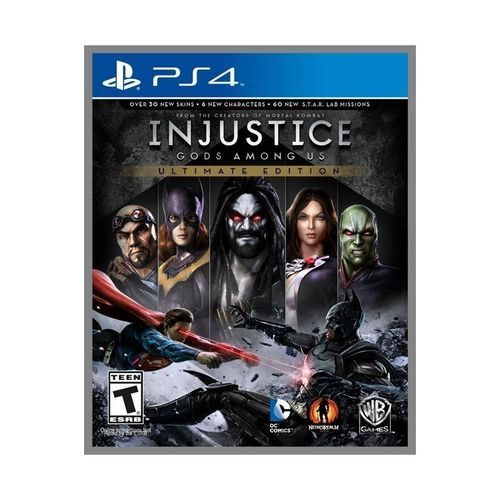 Takes NetherRealm Studios' bold new fighting game and enhances it with over $60 of new content including 6 new characters, over 30 new skins and 60 new S.T.A.R. Labs missions. The addition of the new characters brings the roster to 30 fan favorite DC icons, including Batman, The Joker, Green Lantern, The Flash, Superman and Wonder Woman. Heroes and villains will engage in epic battles on a massive scale in a world where the line between good and evil has been blurred.

Order for your PS4 game from Jumia online and have it delivered straight to your doorstep. 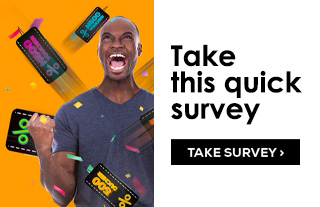