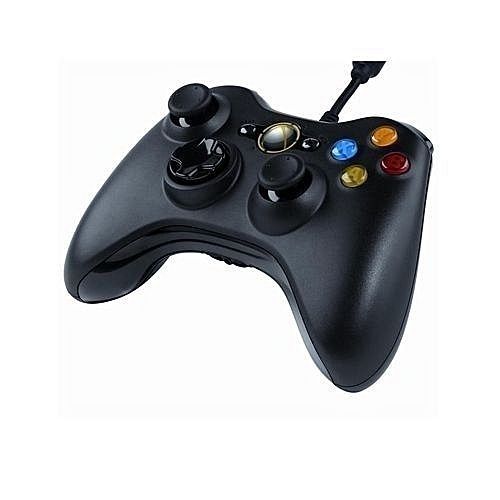 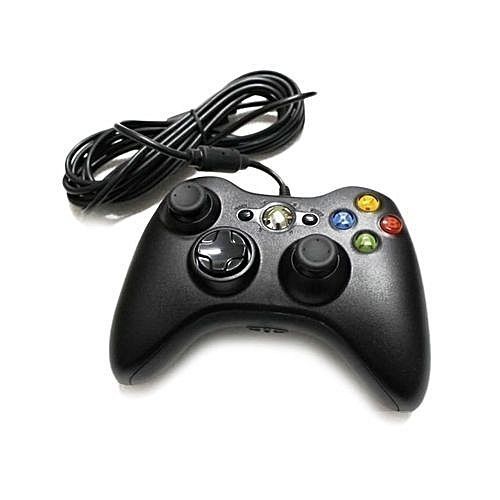 Delivered between Friday 5 Jun and Monday 8 Jun.
Compatible with:Xbox 360,Xbox 360 Slim,PC with Windows xp/vista/Windows 7, 8. Operating instructions buttons, the direction key * 4: Up, Down, Left, Right. Control keys * 8: A, B, X, Y, LB, RB, LT, RT. Function keys * 3: BACK, START, XBOX. About the LED flash, Press the switch for the first time, Press the handle on the back of the AFTERGLOW switch, seven LED will stay on the bright state, there would be no change. Press the switch for the second time Seven LED not bright, in the game, when the motor vibration, seven LED by arrive slow fast frequency flicker, the faster the motor, the faster the LED flicker frequency, when the motor stop vibration, seven leds also stop flashing. The third time to press the switch Shut down seven LED flashing function.Seven is often close state of LED lights.

Its hardware its poor

The left stick got spoilt in less than a month and I hardly used it.