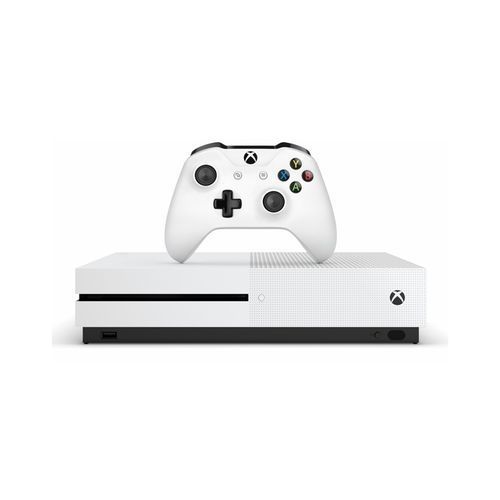 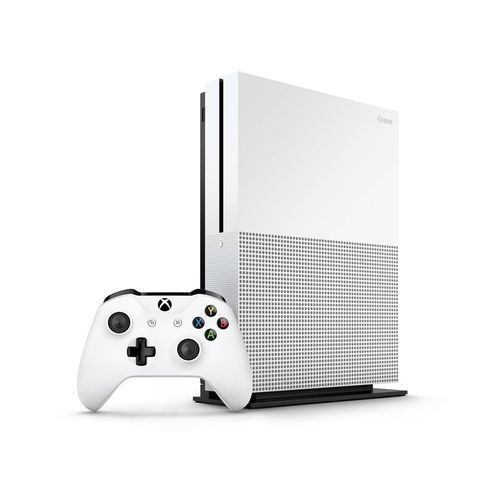 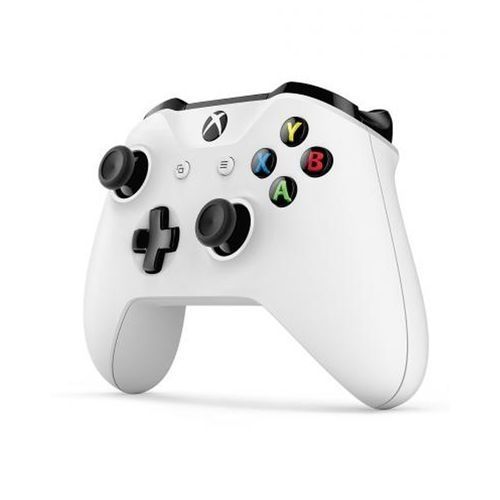 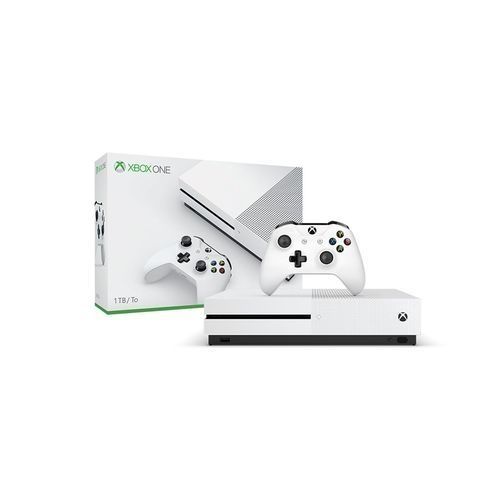 Xbox OneS brings together the best exclusive games, the most advanced multiplayer, and entertainment experiences you won’t find anywhere else. Play games like Titanfall™ and Halo together with your friends on a network powered by over 300,000 servers for maximum performance. Order for this XBOX ONE S CONSOLE online from Jumia Kenya and have it delivered to your doorstep.

The Xbox One S is a sleeker console that is 40% smaller than the original Xbox One, and the new controller has also been redesigned to be more streamlined while including a textured grip and an increased wireless range, giving you greater freedom than ever before.

Stream video and watch UHD Blu-Ray movies in 4K Ultra HD with the Xbox One S. 4K Ultra HD offers a supreme level of visual fidelity because it possesses 4 times the resolution of standard HD, meaning you favourite films and televisions shows have never looked better thanks to the increased levels of depth and clarity.

The Xbox One S comes with the ability to display High Dynamic Range content, which enables you to experience more luminous and richer colours that deliver a truly immersive experience. High Dynamic Range delivers higher contrast levels, while also showcasing stunning detail during both bright and dark scenes.

Play and store more games at a time, including classic from the Xbox 360 back catalogue thanks to the 1TB hard drive of the Xbox One S. Backwards compatibility gives you access to an extensive games library of classics such as the Gear of War and Left 4 Dead series.

Good machine id say better than the other consoles

Bought this product on jumia, it arrived in a timely manner and I have no problems with it 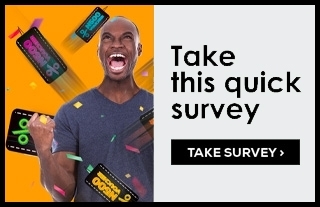