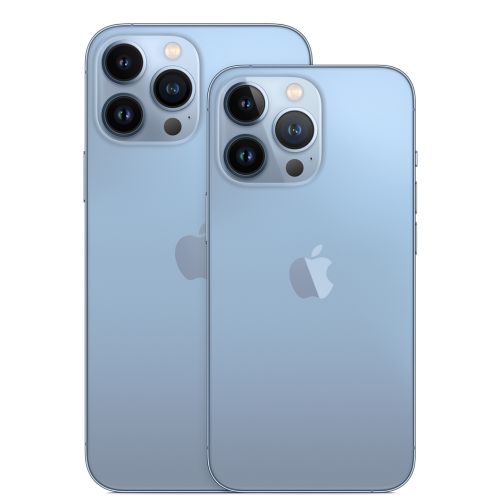 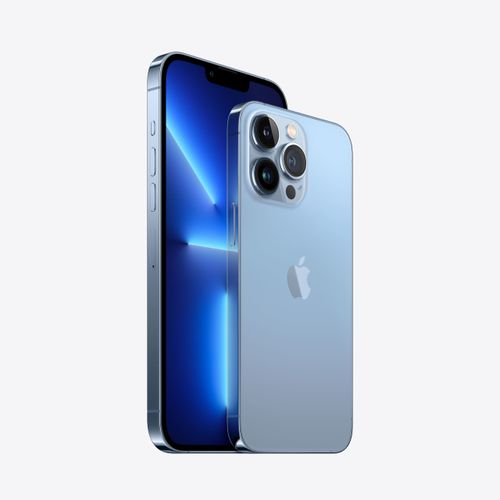 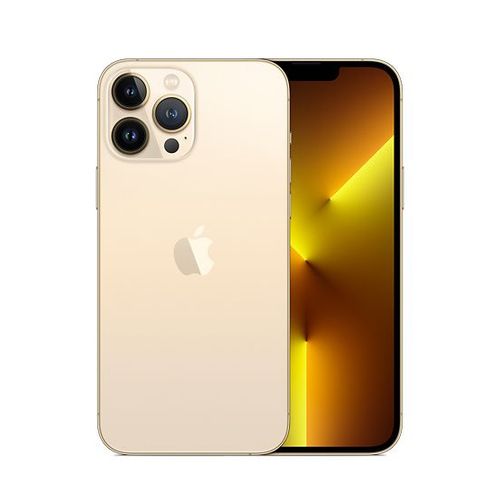 It is based on iOS 15 and packs 256GB of inbuilt storage. The phone is a dual-SIM (GSM and GSM) mobile that accepts Nano-SIM and eSIM cards. The measures 160.80 x 78.10 x 7.65mm (height x width x thickness) and weighs 240.00 grams. It was launched in Graphite, Gold, Silver, and Sierra Blue colours. It features an IP68 rating for dust and water protection. 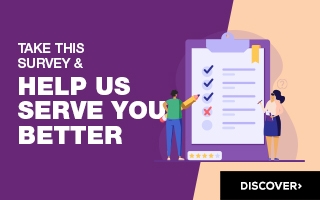