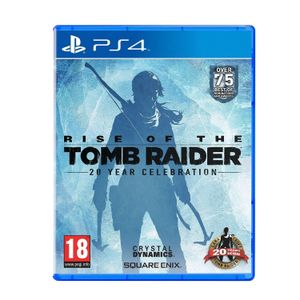 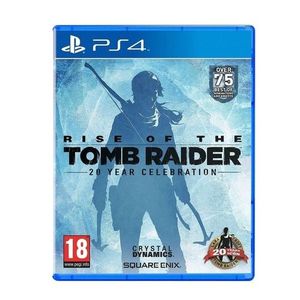 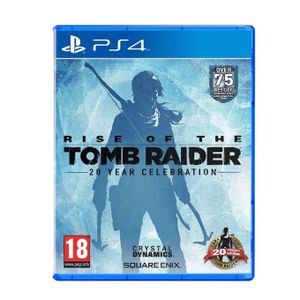 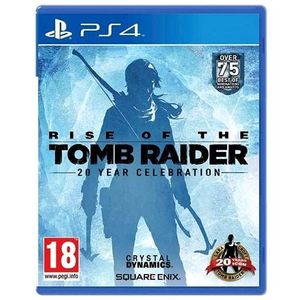 Rise of the Tomb Raider is an action-adventure video game by Microsoft. The plot of the Rise of the Tomb Raider is centred around Lara Croft who has uncovered an ancient mystery of immortality. The player must survive one villain known as the Trinity which is a secret organization to embark on a Tomb Raiding mission in Siberia. Rise of the Tomb Raider game is set on unique and challenging locations combined with action-laden story and a risky plot of survival. Enjoy the action-adventure game on Xbox One to be able to choose a mode which is suitable for you. Comfort mode is best for beginners whereas Free Mode allows you to move around with your thumbsticks and see the world through the Lara Croft's eyes.