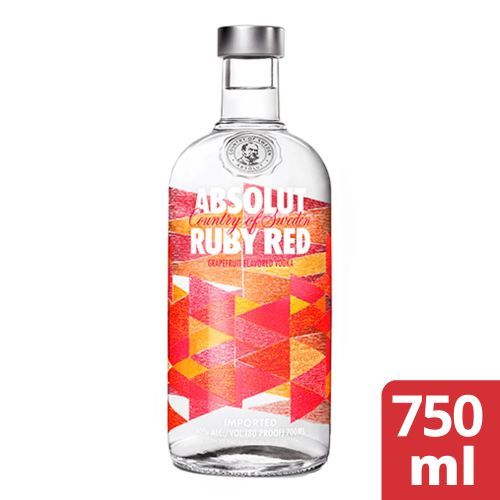 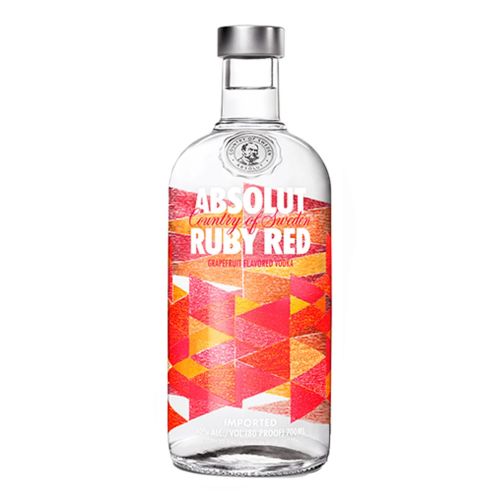 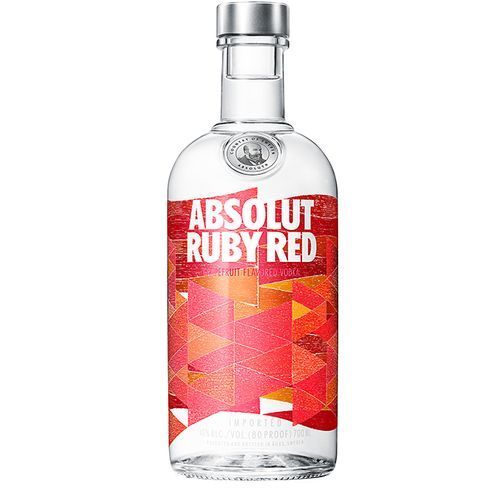 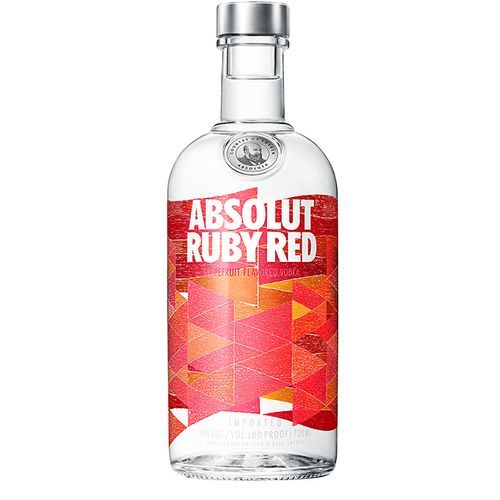 Follow
The essence of Absolut Ruby Red excites the nose and palate with a fresh character of grapefruit. The taste is well-balanced and sweet, and hints of orange peel leave behind a delightful citrus touch.

Absolut Ruby Red was introduced in 2006, following the success of the other citrus flavors, Absolut Citron and Absolut Mandrin. The name Absolut Ruby Red is taken from a special kind of red grapefruit. And grapefruit is of course what it tastes like!

Absolut Ruby Red is made exclusively from natural ingredients, and unlike some other flavored vodkas, it doesn’t contain any added sugar. Absolut Ruby Red is smooth and fruity with a crisp and refreshing character of zesty grapefruit.

The main ingredients in Absolut Ruby Red are Absolut Vodka and grapefruit flavor. Absolut Vodka is made from water and winter wheat. The water comes from a deep well in Åhus where it’s protected from impurities. The winter wheat is also grown in Åhus and differs from other crops: it’s sown in fall, and harvested the next one. Days in between it grows under the Swedish snow developing its hard grain. Also, the use of fertilizers is minimized. Of course, the grapefruits are as natural as the rest of the ingredients.