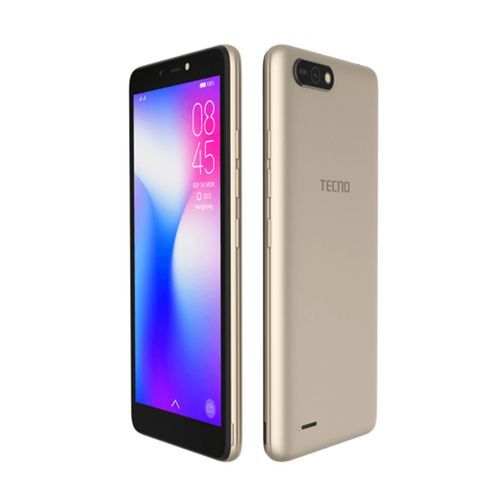 The device features a polycarbonate body and comes in 3 colours – Champagne Gold, Midnight Black and City Blue. It features a big chin with sizeable bezels and has a 5.5-inch full view display with a 960×480 pixels resolution. Its selfie camera and front-facing flash are placed at the top of the screen. 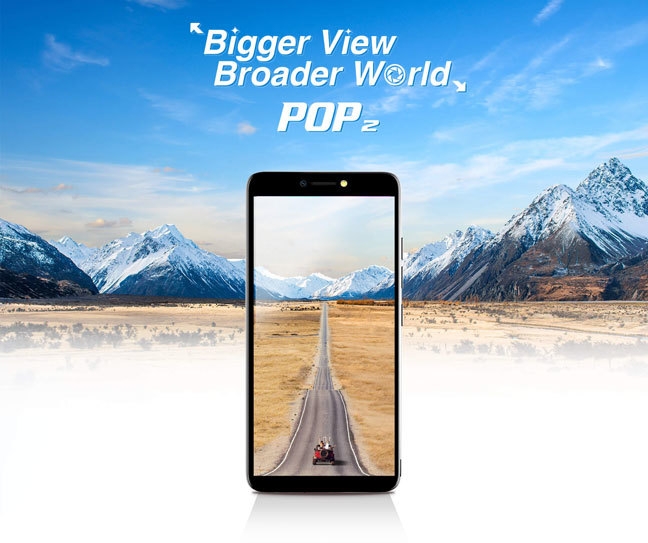 At the rear, there is no fingerprint scanner, just the rear camera, LED flashlight and the speaker grill.

It’s a low-end smartphone and no surprises its powered by a MediaTek MT6580 Chipset which has 4 cores of processors clocked at 1.3GHz paired with a Mali-400MP2 GPU for gaming. It comes with a 1GB and an 8GB Internal storage which is expandable via the MicroSD card slot. Tecno’s HiOS v3.3 runs on the device out of the box which is based on Android 8.1 Oreo Go Edition.

Since it’s a budget device, a small size battery is expected and it comes at 2400mAh which is non-removable. Connectivity options are WIFI, GPS, Bluetooth and micro USB 2.0 port. 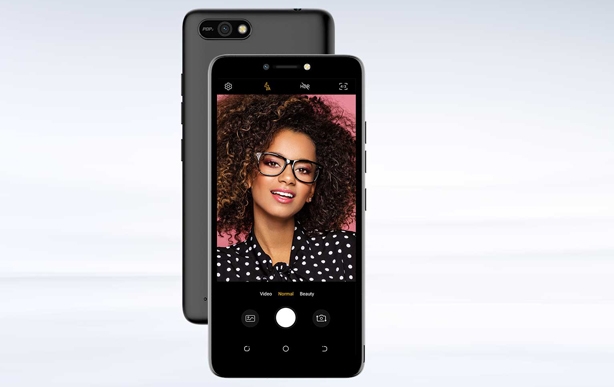 TECNO POP 2 has just been added to the long list of budget smartphone series by TECNO Mobile. The new POP 2 is the successor to the POP 1 and shares similar specs with tiny differences.