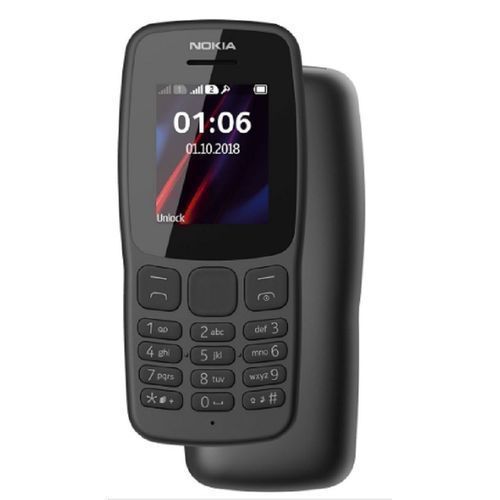 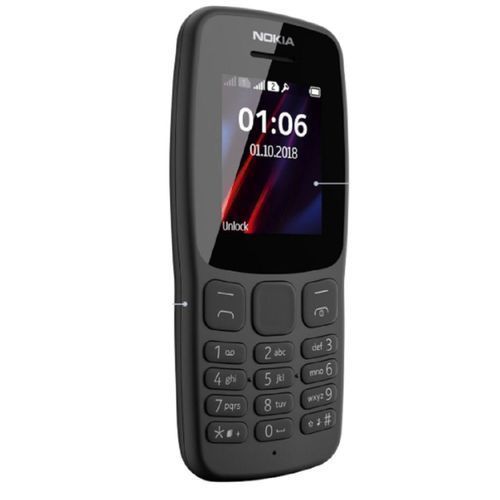 The feature phone has a plastic build with rubber keypads arranged in the old fashioned way.  The back cover is removable as it is in its predecessor to reveal a typical Nokia battery. The display is also small and not touch sensitive with a resolution of 120 x 160 pixels and 1.8-inch size. This makes up a feature phone that weighs just 70g.

Feature phone doesn’t come with big batteries but the edge here is usually the midgets specs which very much saves power on the phone. That said, the phone is said to last for about 21.9 days on standby and goes for 36 hours on a non-stop radio playing. For charging, the smartphone has typical Micro USB port at the bottom of the phone.