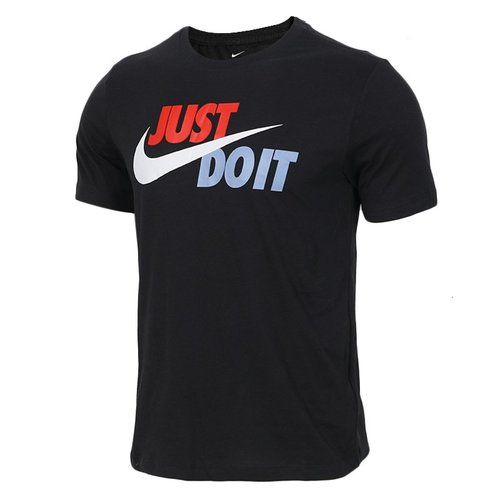 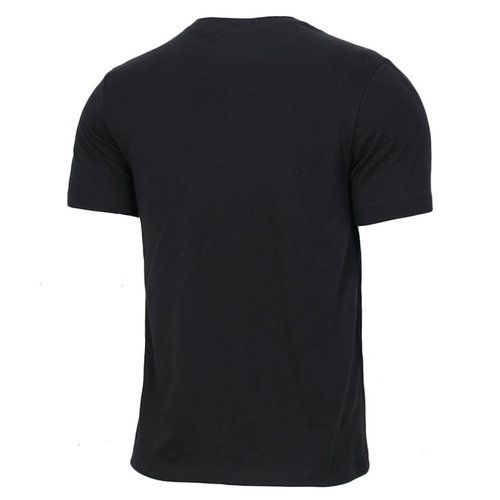 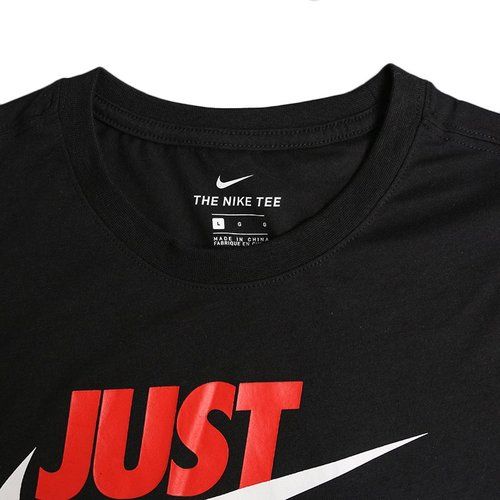 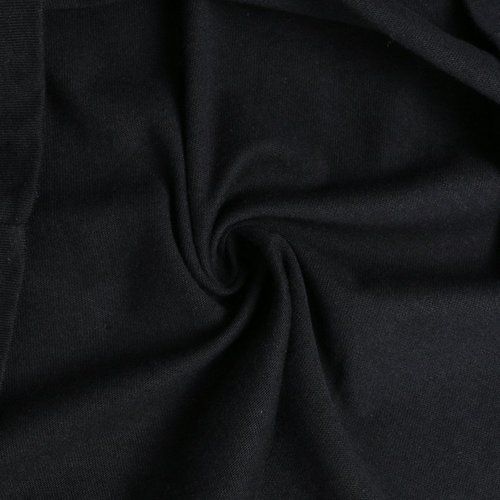 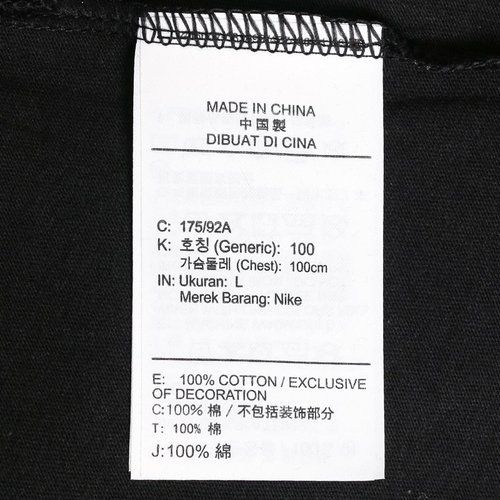 was founded in Beaverton, Oregon, USA and is named after the Greek goddess of victory. is one of the most recognizable sports brands in the world, and its iconic Swoosh logo can be seen from football to basketball, cricket to golf, morning jogs to marathons, and everything in between. ?s products are endorsed by some of the biggest athletic stars in the world, such as: Michael Jordan, LeBron James, Tiger Woods, Ronaldo, and Ronaldinho to name just a few.

In addition to its line of professional-level products, the company also produces a wide range of sporting goods and apparel including clothing, footwear, sports equipment, and so on. has also pioneered a number of technologies with its products to make being active in the world easier, more comfortable, and safer. For example, the air cushion technology invented by has brought a revolution to the sports world, and the sneakers created using this process help protect the athlete's knees by reducing the stress of impact as they move through strenuous exercise.

In addition to revolutionizing products, has also revolutionized mindsets, and the perception of sports in the world. If you have seen a advertisement, then you have seen ?s inspirational motto: ?Just Do It?. ?s famous motto has helped motivate millions of people around the world through its effective, cool, and interesting advertising campaigns.

Whether you are shopping for a product to help you be active during sport or exercise, or even just move about more in your daily life, you cannot go wrong by choosing ? Just Do It. 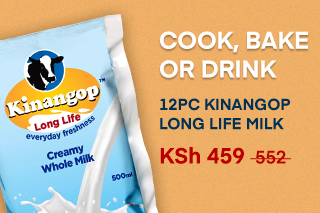