It just fits the price 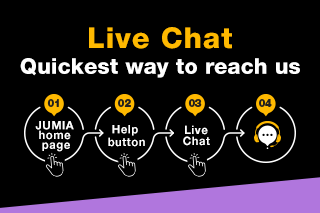