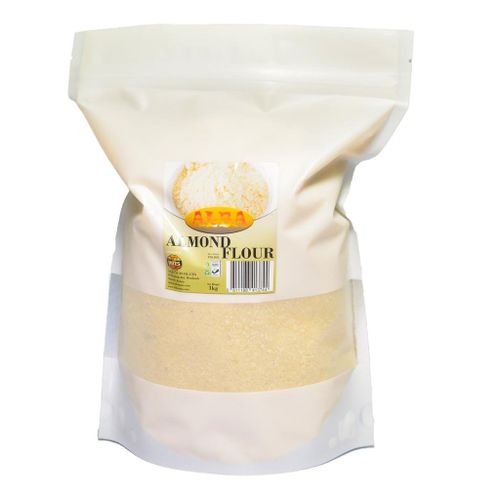 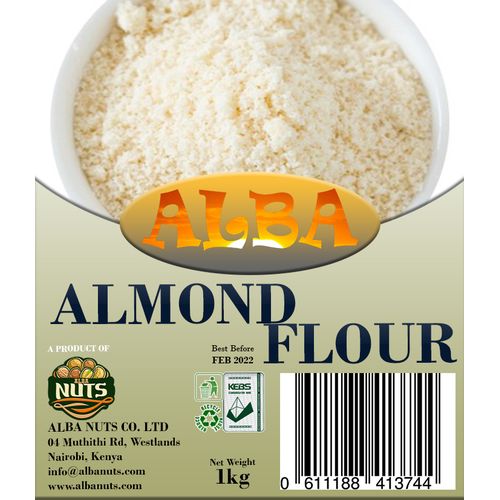 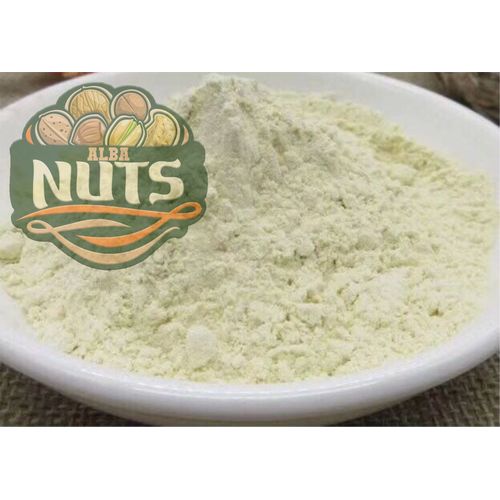 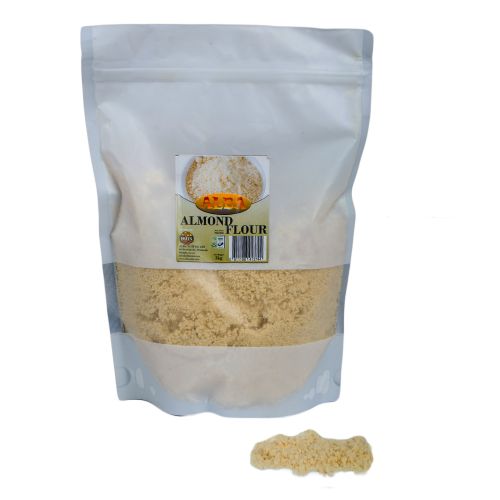 Almond flour is a gluten-free nut flour that should consist of nothing but ground blanched (no skin) almonds. It's often used as a low-carb substitute for wheat flour in bread and other baked goods.

Almond flour is made from ground almonds. The process involves blanching almonds in boiling water to remove the skins, then grinding and sifting them into a fine flour. Almond flour is not the same as almond meal, despite the fact that their names are sometimes used interchangeably.

Almond flour is particularly rich in vitamin E, a group of fat-soluble compounds that act as antioxidants in your body.

They prevent damage from harmful molecules called free radicals, which accelerate aging and increase your risk of heart disease and cancer

Can be used in the making of Bakery products.

Order for this from Jumia Kenya and have it delivered straight to your doorstep.

Good product, most of all best price out there! 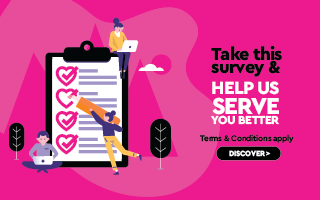