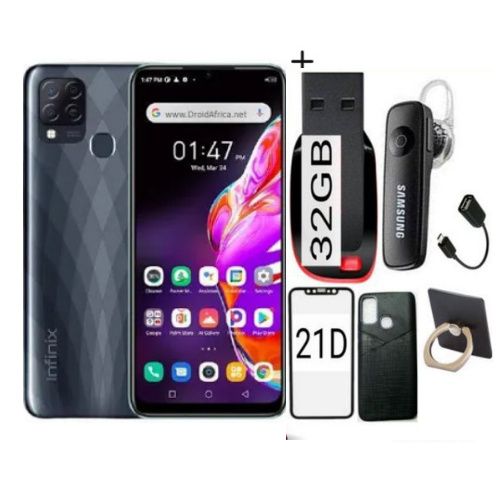 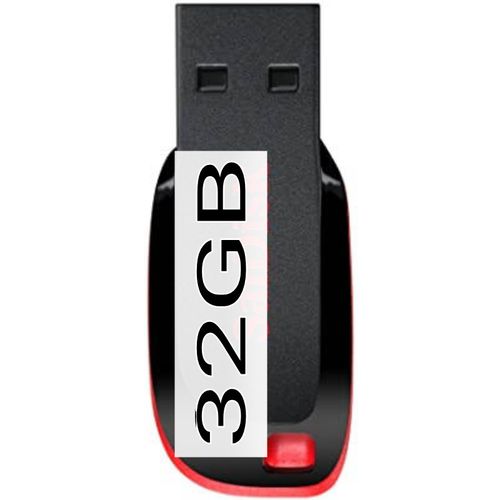 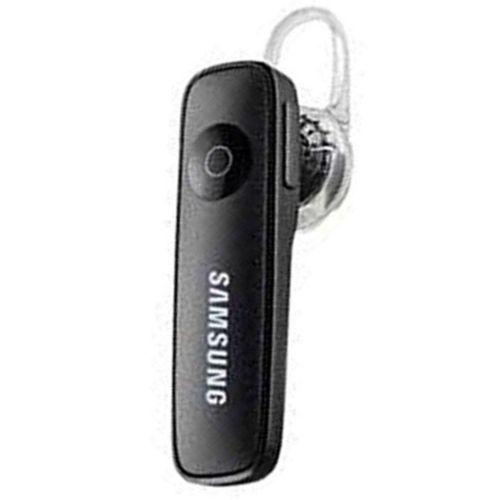 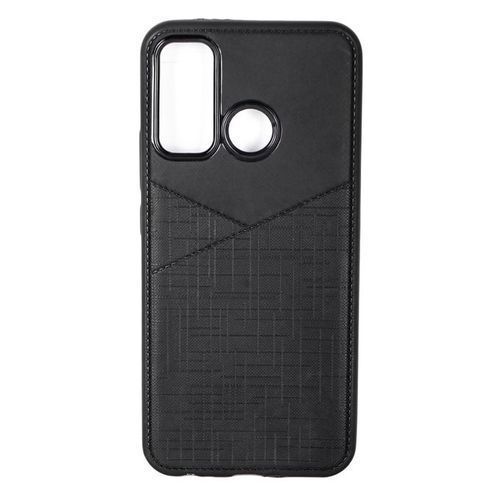 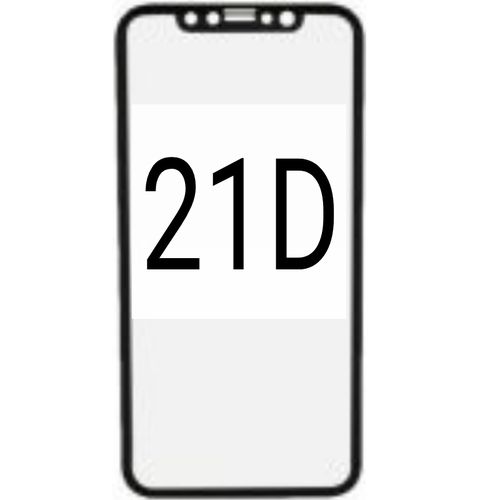 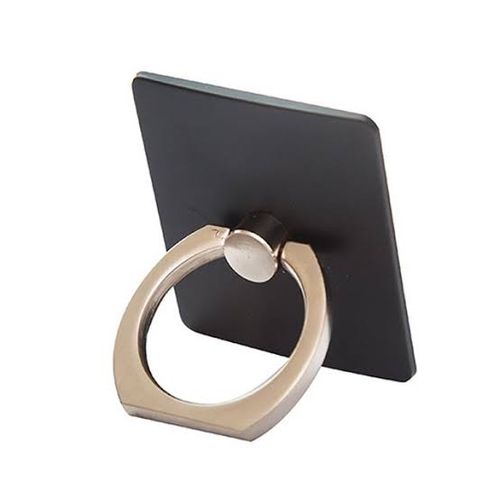 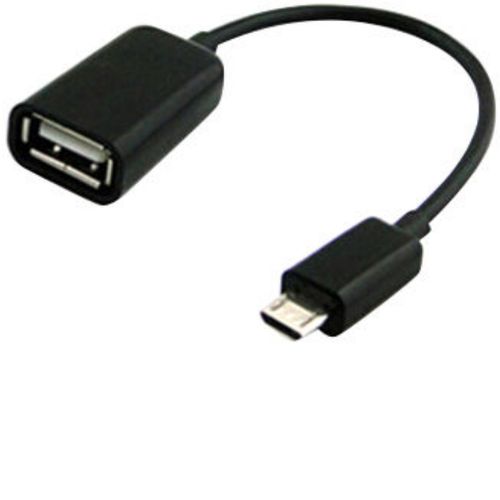 Infinix Hot 10T is one of the successor of last year’s Hot 10 series. The model has almost similar specifications and features with the Hot 10S launched in other regions, except that this has Helio G70 CPU instead of the Helio G85 Chipset used in the S-model. But the 10T is also offering same 6.82-inches display with 720 x 1640 pixels and the same 90Hz refresh rate is present here as well.
Infinix Hot 10T specifications features and price
Powering the device is the aforementioned MediaTek’s Helio G70 octa-core CPU, clocked at 2.0GHz, along with Mali-G52 GPU. Storage option includes 4GB RAM and 128GB internal storage, expandable up to 256GB via SD-card.
Camera options includes a 48-megapixel main sensor, along with three other auxiliary lenses on the rear. For selfies the Hot 10T has same 8-megapixel sensor on the front, as seen on the other variants.
Infinix Hot 10T review
The phone will come with a rear placed fingerprint scanner, and will be powered by a 5000mAh battery with 10W charger. Although it will still charge via micro USB 2.0, but will offer dual Nano-SIM with 4G LTE network on both SIMs as well as the latest Google Android 11 OS based on XOS 7.6 out of the box.

What i needed ,but the cover was not for this phone.